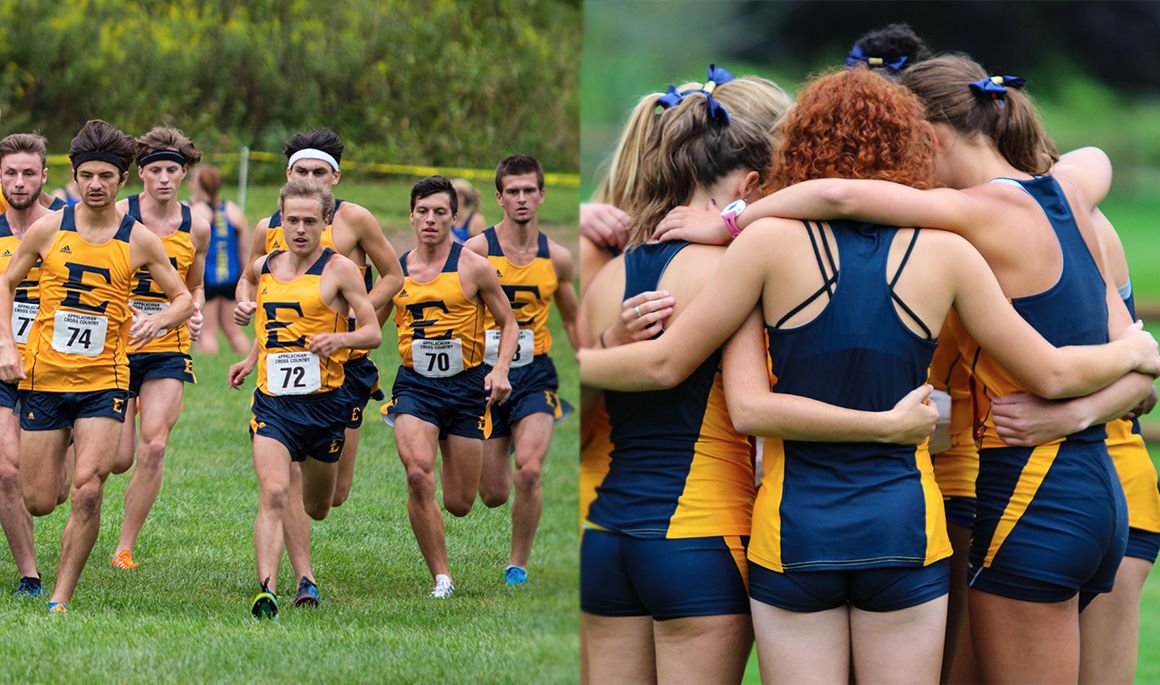 BOONE, N.C. (September 2 2016) – In the first cross country meet of the season both the men and women ETSU cross country teams recorded top five finishes at the Covered Bridge Open in Boone, N.C. on Friday.

“They did really well,” said director of cross country/track & field George Watts. “Victoria Hutchens did a good job being the number one runner, Macy Carrier did well, overall really pleased with how they all did.”

The men’s team compiled a strong performance as seven of ETSU’s 12 runners placed in the top 30 to record a fourth place finish with a total of 137 points. Leading the way for the Bucs was senior Simeon Roberts (Greeneville, Tenn.) with a time of 20:37.30, finishing 12th. Just three seconds separated the second and third runners for the blue and gold as junior Daniel Sonnenfeldt (Knoxville, Tenn.) placed 17th with a time of 20:45.99 while close behind was sophomore Zack Summerall (Murietta, Ca.) in 18th with a time of 20:48.56.

“For a first meet it went well as Simeon Roberts did a great job as our number one runner and ran a really smart race,” said Watts. “I am excited about what we can do as long as we stay healthy and get better as we go.”

ETSU will get a week’s rest before they head to Blacksburg, Va. to take part in the Virginia Tech Alumni Invitational on Sept. 6.