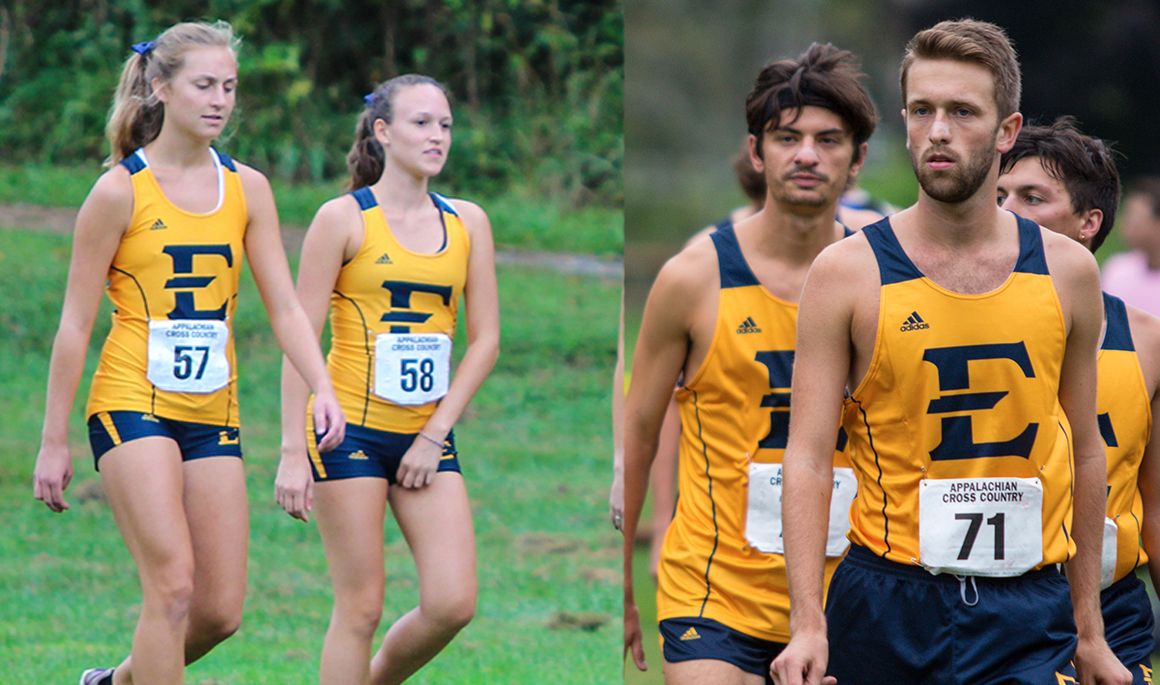 JOHNSON CITY, Tenn. (Sept.15, 2016) – For the fifth straight year the ETSU cross country program will head to Blacksburg, Va. for one of the nation’s top cross country meets, the Virginia Tech Alumni Invitational.

On Friday, the Bucs head to one of the nation’s largest cross country meets to compete against national and regional ranked opponents. The women’s 6k race will begin at 6:00 p.m. with the men’s 8k race following shortly after at 6:40 p.m.

“It seems like a month since we last competed and I know both teams are looking forward to their second meet of the season,” said director of cross country/track & field George Watts. “In our first meet we ran against some strong teams from our region as well as other ranked teams. This meet is no different. We will run against the teams ranked in the Midwest and Southeast regions and they will give us a real test.”

Last season both the men’s and women’s teams finished seventh with the women’s team coming in as the top team in the Southern Conference. The men’s team was second in the SoCon behind VMI who finished fifth.

Two weeks ago ETSU kicked off the 2016-17 campaign at the Covered Bridge Open in Boone, N.C. where both the men and women placed in the top five. On the women’s side the blue and gold were led by senior Victoria Hutchens (Stuart, Va.)  who finished 15th with a time of 19:04.13. Behind Hutchens was junior Macy Carrier (Bluff City, Tenn.) in 22nd place with a time of 19:22.97.

“Both teams have gotten over their first meet jitters and I expect them to race more relaxed and make progress from their last competition,” said Watts. “The women come into the meet with a slightly different approach as their race will be 600m long. Since we don’t run 6k at the SoCon meet like most conference do, it’s a good opportunity to get one under our belt before the NCAA regionals.”

The men’s team compiled a strong performance at the Covered Bridge Open with seven of ETSU’s 12 runners placing in the top 30. Senior Simeon Roberts (Greeneville, Tenn.) led the way with a 12th place finish and a time of 20:37.30. Following Roberts was junior Daniel Sonnenfeldt (Knoxville, Tenn.) and sophomore Zack Summerall (Murietta, Ca.) who were separated by just three seconds.

“The men will face two teams each from the Midwest and Southeast regions. If our men’s team has a similar spread between one and five as we had in our first meet then we should be in the mix on Friday,” said Watts. “That spread will be the key to their success throughout the season.”

For the second straight week the ETSU men’s squad was ranked 15th in the USTFCCCA South Regional poll. The Virginia Tech Alumni Invitational will be held at the Buford Meredith Cross Country Course which features multiple rolling hills on an all grass surface.

After Friday’s meet the Bucs will prepare for the Greater Louisville Classic in Louisville, Ky. on October 1.