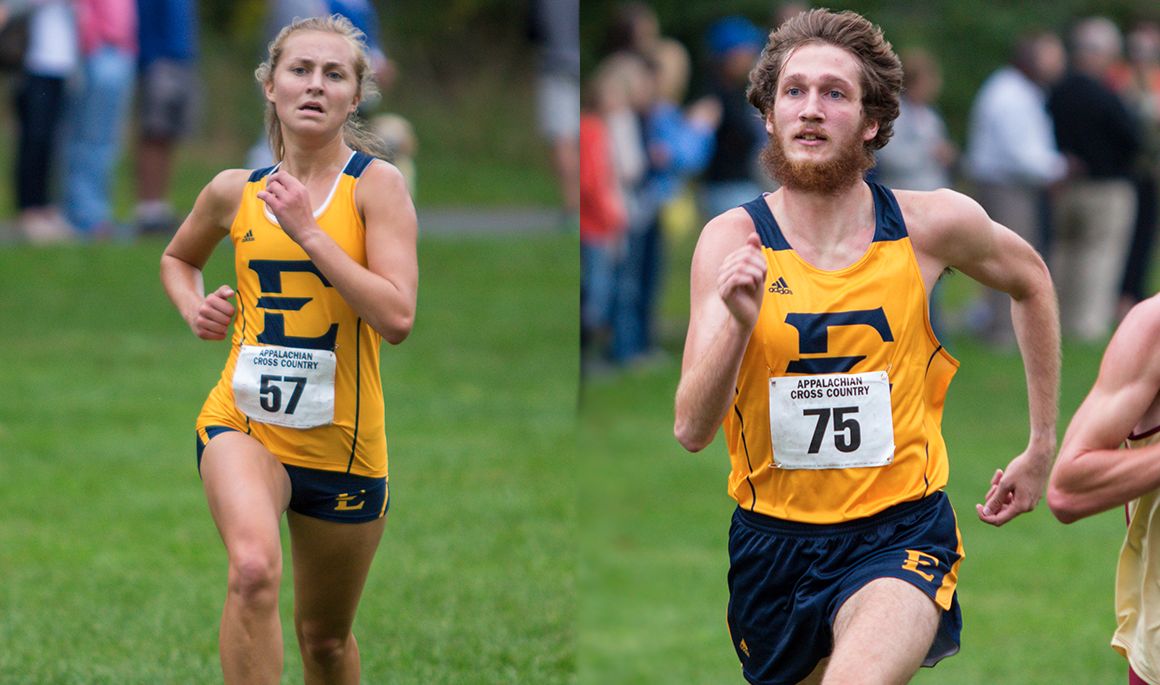 Rounding out the top five for the Bucs was freshman Nathan Longfellow (Cookeville, Tenn.) and sophomore Zackery Summerall (Murietta, Ca.). Overall, the blue and gold finished fourth with a total of 115 points. Virginia Tech won the men’s race with a total of 21 points.

In the women’s race, ETSU was led by senior Victoria Hutchens (Stuart, Va.) who finished 15th with a time of 22:22.60. It is the second straight week that Hutchens has led the Bucs. Close behind Hutchens in 17th was junior Macy Carrier (Bluff City, Tenn.) with a time of 22:38.40. Rounding out the top five for the Bucs was freshman Kaitlyn Lay (Knoxville,Tenn.) , freshman Adrienne Hutchens (Stuart, Va.) and junior Kylie Rutherford (Lavalette, W.Va.).

The ETSU women’s team finished fifth with a total of 127 points, right behind Akron in fourth place with 124 points. Virginia Tech also won the women’s race with a total of 20 points.

ETSU has two weeks off before they start preparing for the Greater Louisville Classic in Louisville, Ky. on October 1.