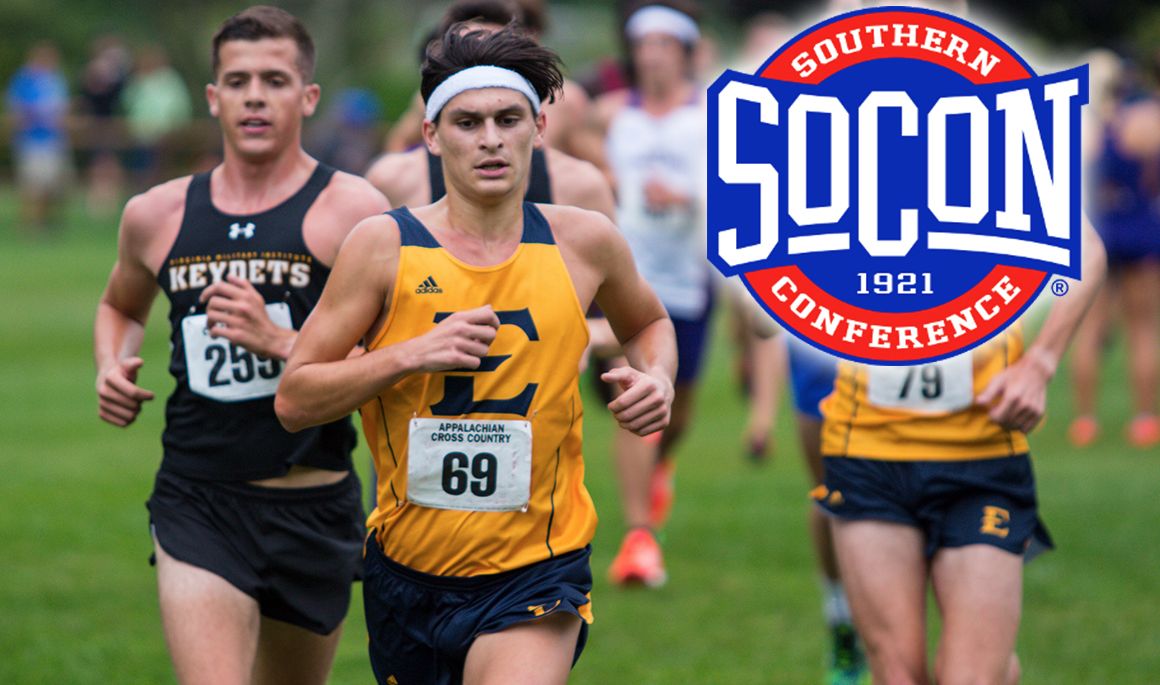 SPARTANBURG, S.C. (September 21, 2016) – The Southern Conference announced on Wednesday that freshman Adam Bradtmueller (Sarasota, Fla.) of men’s cross country has been named SoCon Cross Country Runner of the Week as voted on by the league’s coaches.

Last weekend at the Virginia Tech Alumni Invitational in Blacksburg, Va., Bradtmueller paced the Bucs with a time of 25:44.60. The Sarasota, Fla., native went on to finish 24th out of 112 runners.

“Congratulations to Adam for earning his first honor as a Buccaneer,” said director of Cross Country/Track & Field George Watts. “To win as a freshman is fantastic. His performance is more impressive considering he lost a shoe in the first 800 meters of the race and had to run across some rough terrain.”

In the first meet of the season in Boone, N.C. at the Covered Bridge Open, Bradtmueller ran a time of 21:01.92 to finish seventh for the Bucs and 29th overall. Bradtmueller is the first ETSU men’s cross country runner to earn the runner of the week honor since Matthew Warriner did so back in 2014.