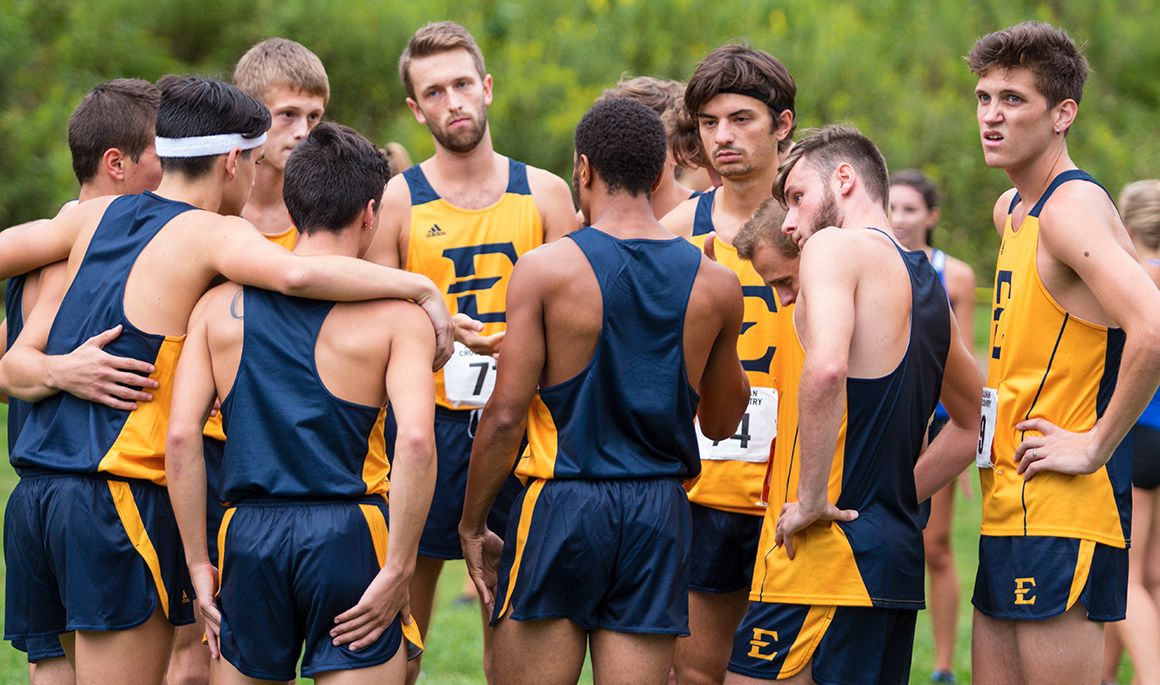 The Buccaneers are coming off a strong performance at the Virginia Tech Alumni Invitational in Blacksburg, Va., as ETSU had nine runners finish in the top 50 out of nearly 115 runners. Freshman Adam Bradtmueller (Sarosta, Fla.) led the way finishing 24th with a time of 25:44.60. Following Bradtmueller was senior Skyler Winchester (Knoxville, Tenn.) and senior Simeon Roberts (Greeneville, Tenn.).

Last week, Bradtmueller was named Southern Conference Runner of the Week as voted on by the league’s coaches for his performance in Blacksburg.

So far during the 2016 campaign the Bucs have recorded a pair of fourth place finishes at both the Virginia Tech Alumni Invitational and the Covered Bridge Open.

Both the men’s and women’s cross country program will continue their season this Saturday, Oct.1 when they head to Louisville, Ky. to take part in the Greater Louisville Cross Country Classic hosted by the University of Louisville.