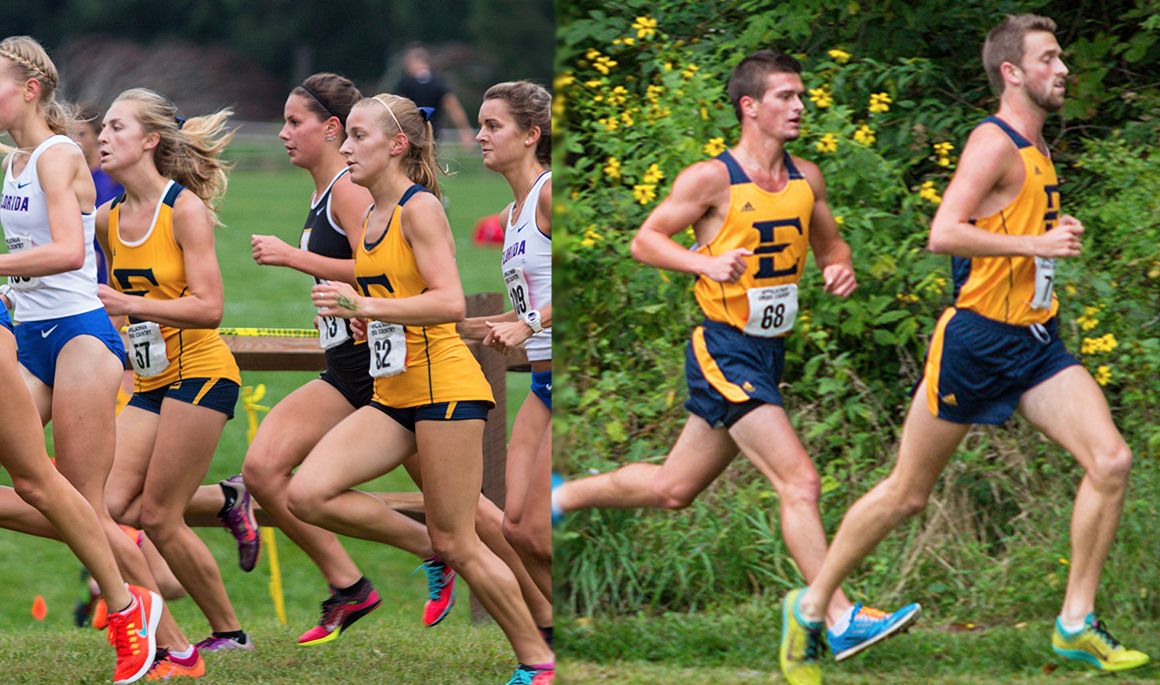 Cross Country back in action Saturday in Louisville

JOHNSON CITY, Tenn. (September 30, 2016) – The ETSU cross country program will be back in action on Saturday as they head to Louisville, Ky. to take part in the Greater Louisville Cross Country Classic at Tom Sawyer Park.

It’s the second straight year the Buccaneers have competed at the Greater Louisville Cross Country Classic as the men finished 22nd a season ago while the women picked up a 15th placed finish. In one of the biggest meets of the year, ETSU will race against regional and nationally ranked competition.

“The Louisville Cross Country Invitational is another great opportunity for our women’s and men’s teams to run against very good competition. Both races include about ten regionally ranked teams of which half are from the South Region,” said director of cross country / track & field George Watts.

Hosted by the University of Louisville, the meet will be held at Tom Sawyer Park, home of the NCAA Cross Country Championships a year ago. The course features multiple hills with an overall flat to slight rolling terrain.

“It’s a fast course and has been the site of the NCAA Championships several times,” said Watts. “With the field size double of what we’ve had in our first two races, we will need to run a more patient race.”

Last year, senior Victoria Hutchens (Stuart, Va.) led the charge for the Bucs with a 39th place finish out of over 280 runners with a time of 18:43.36. On the men’s side, senior Simeon Roberts (Greeneville, Tenn.) led ETSU for the third straight week as he finished 95th with a time of 25:19.14.

Through the first two meets this season the ETSU cross country program has remained consistent as the men have captured back-to-back fourth places finishes while the women have had consecutive fifth place finishes.

“As we move into the month of October these meets have a far greater significance than the earlier meets,” said Watts. “Hopefully we will run some quick times and close the gap on our South Region foes.”

On the men’s side, the Bucs are ranked 15th in the USTFCCCA South Region for the second time this fall season. Saturday’s meet marks the first of four meets for the Bucs in the month of October, concluding with the Southern Conference Championships on Saturday, Oct. 29.