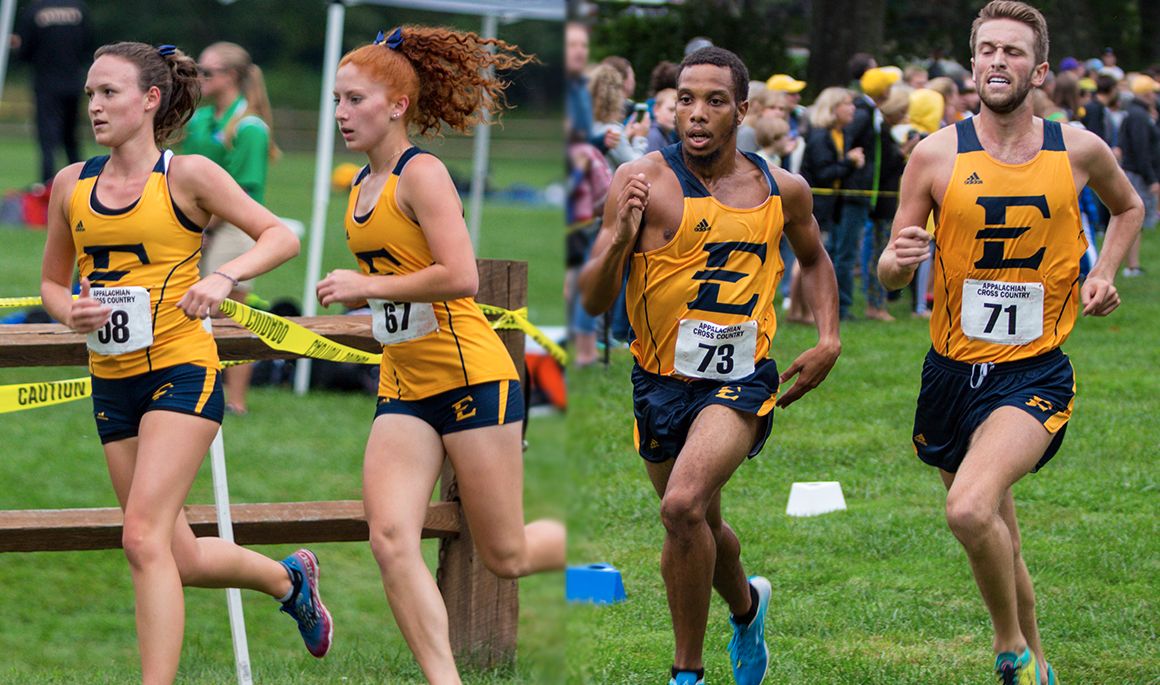 JOHNSON CITY, Tenn. (October 13, 2016) – Its been 13 days since the ETSU cross country program has competed as the Buccaneers head to Kernersville, N.C. to race in the HPU Vert Cross Country Invitational on Friday, October 14.

ETSU will square off against 24 Division I teams with eight of those ranked in the latest USTFCCCA regional rankings. The Bucs will also compete with fellow Southern Conference foes, The Citadel, VMI, Western Carolina and Wofford.

"This is our final race prior to the SoCon Championships. We are running on a familiar course that we've done well on over the last couple of years," said director of cross country/track & field George Watts. "I'm looking for a solid race to gain confidence as we head into the championship portion of the season."

Two weeks ago at the Greater Louisville Classic against multiple nationally ranked teams the ETSU men’s team recorded a 15th place finish as senior Simeon Roberts (Greeneville, Tenn.) paced the Bucs. Roberts finished 35th out of 186 runners with a time of 25:06.35, his best 8k time of the season.

The ETSU men’s squad for the third straight week and fourth time this season are ranked 15th in the USTFCCCA South Region.

"The men's team has a lot of potential and their expectations for the season remain high," said Watts. "They need to show up for this race with some toughness and be ready to battle the entire way."

On the women’s side, the blue and gold were led for the third straight week by senior Victoria Hutchens (Stuart, Va.) Hutchens finished just outside the top 100 with a time of 18:21.40. Close behind Hutchens was junior Macy Carrier (Bluff City, Tenn.) with a time of 18:37.90.

"Our women's team has raced well all season and I feel they are ready for a breakthrough race," said Watts. "Katie Hirko will be running in her first cross country race of the season and although she's not in top form this race will  shake off some of the rust."

The meet will take place at the Ivey M. Redmond Sports Complex in Kernersville, N.C. In 2014, the Buccaneers competed on the same course for the Southern Conference Championships. On that day the women placed fourth while the men’s team finished as runner-ups.