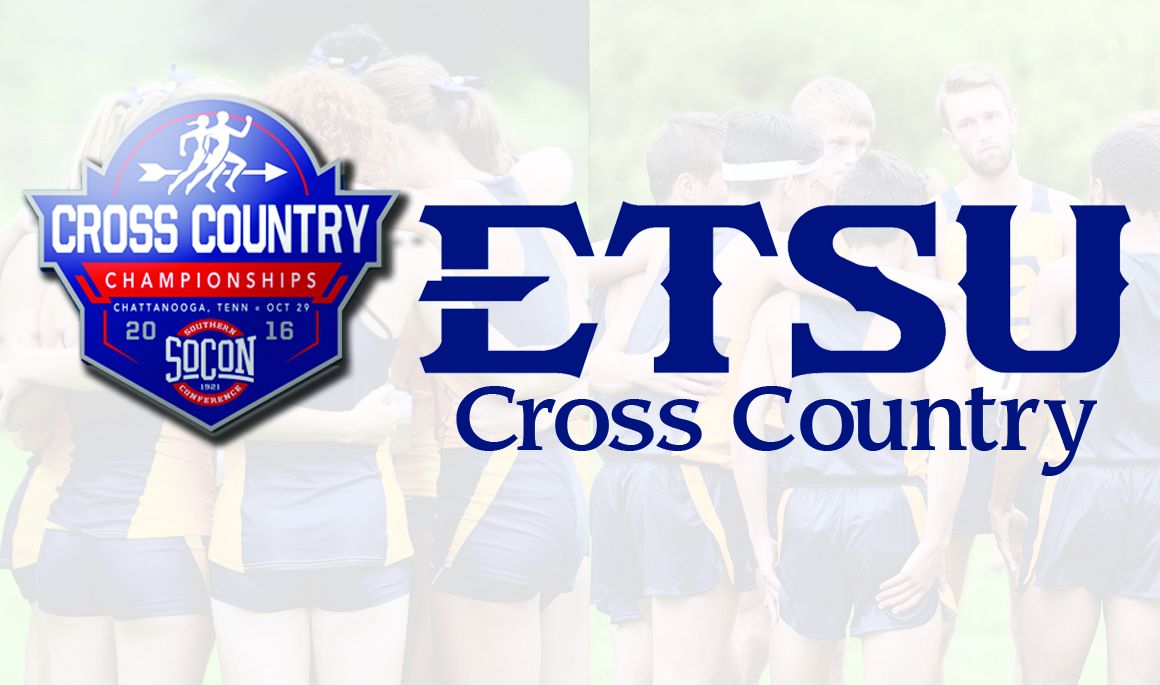 JOHNSON CITY, Tenn. (October 28, 2016) – The ETSU cross country program prepares for their biggest meet of the season as the Bucs head to the Southern Conference Championships on Saturday, October 29 at Camp Jordan Arena, hosted by the University of Tennessee-Chattanooga.

“For many runners the conference championship can be one of the greatest and exciting experiences in ones running career,” said director of Cross Country / Track & Field George Watts. “I know both teams are looking forward to lacing up their spikes and toeing the line for Saturdays races. I have no doubt they will compete hard with the goal of running their best races of the season.”

Senior Simeon Roberts (Greeneville, Tenn.) has led the ETSU men’s team this season, finishing with the top time in three of the four meets this year. A year ago, Roberts paced the Bucs at the SoCon Championships with a time of 25:04.04 en route to a 13th place finish and Second Team All-SoCon honors.

As a team, the ETSU men finished third with a total of 90 points.

“On paper the men’s race shapes up to be one of the most competitive meets in recent history,” said Watts. “There are five teams with a chance to do very well and we hope to be in the hunt for a huge finish.”

In all four meets this year the ETSU women’s cross country team has been led by senior Victoria Hutchens (Stuart, Va.). Last season at the conference meet, Hutchens finished 16th with a time of 19:12.33 to narrowly miss out on All-SoCon honors. Overall, the women finished fourth with 121 points.

“The women’s race appears to be almost as competitive and we have a chance to finish in the top half of the conference as well,” said Watts.

“With the conference meet this Saturday and the NCAA Regional Championships in two weeks, we need to be at our very best and elevate our performance when it matters the most,” said Watts.

The Bucs season will not end on Saturday as the cross country program will get one more week off before heading to the NCAA South Regional Championships in Tallahassee, Fla. at Apalachee Regional Park.