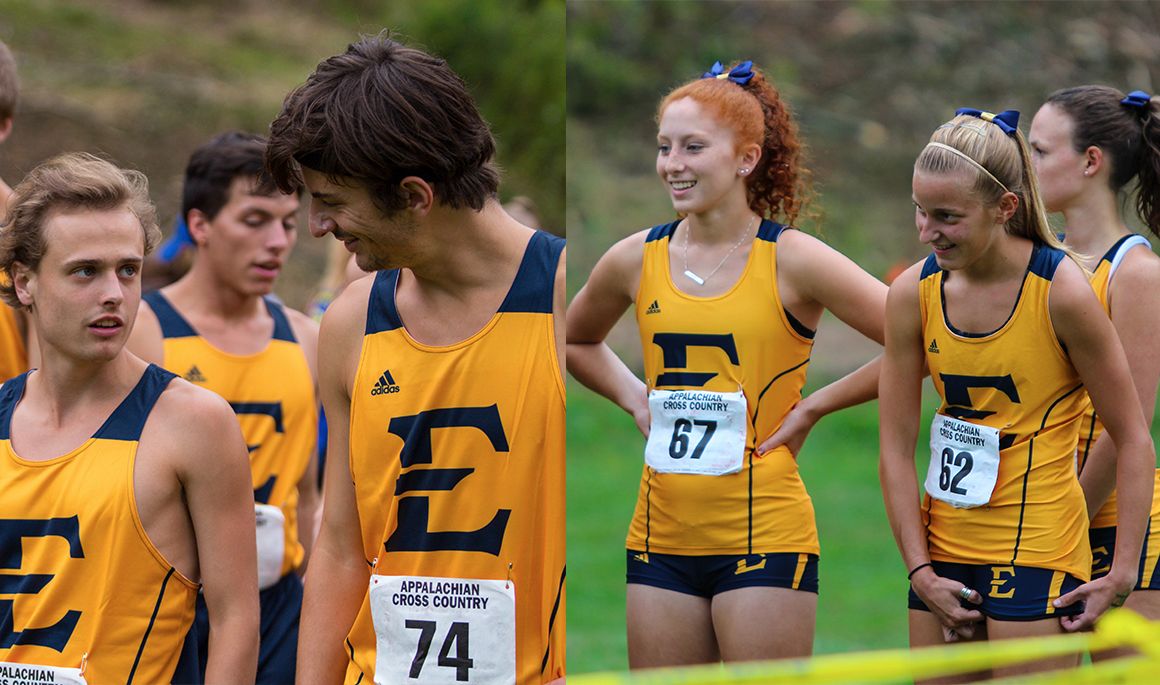 TALLAHASSE, Fla.  (November 11, 2016) – The NCAA South Region Championships marked the end of the season for the ETSU cross country program as both the men and women squared off with stiff regional competition on Friday morning.

In the early morning race, the ETSU women’s team for the fifth time this season was led by senior Victoria Hutchens who ran a 6K time of 22:05.6 to finish 81st out of 212 runners. Hutchens was able to weave her way through the pack as from the 2,000-meter mark to the 3,000-meter mark, she gained 12 positions.

Overall the women finished 22nd with a point total of 589. ETSU was the second highest placed Southern Conference team finishing in front of Chattanooga and Mercer.

Also for the fifth time this season the ETSU men’s team was paced by senior Simeon Roberts who in his final race placed 54th out of 157 runners with a time of 32:08.6. Roberts was able to start off strong as he progressed through the field gaining 144 positions from the start of the race to the 2,000-meter mark.

It was an impressive performance for freshman Adam Bradtmueller who came in second for the Bucs with a time of 32:22.5, placing 64th. Sophomore James Garst ran a 10K time of 32:55.5 to place 94th for the blue and gold. Rounding out the top five for the Bucs was junior Daniel Sonnenfeldt and senior Skyler Winchester.

As a team the Bucs finished 14th with a point total of 393. ETSU was the second SoCon team to finish, behind Samford in sixth place while finishing ahead of Chattanooga in 18th.