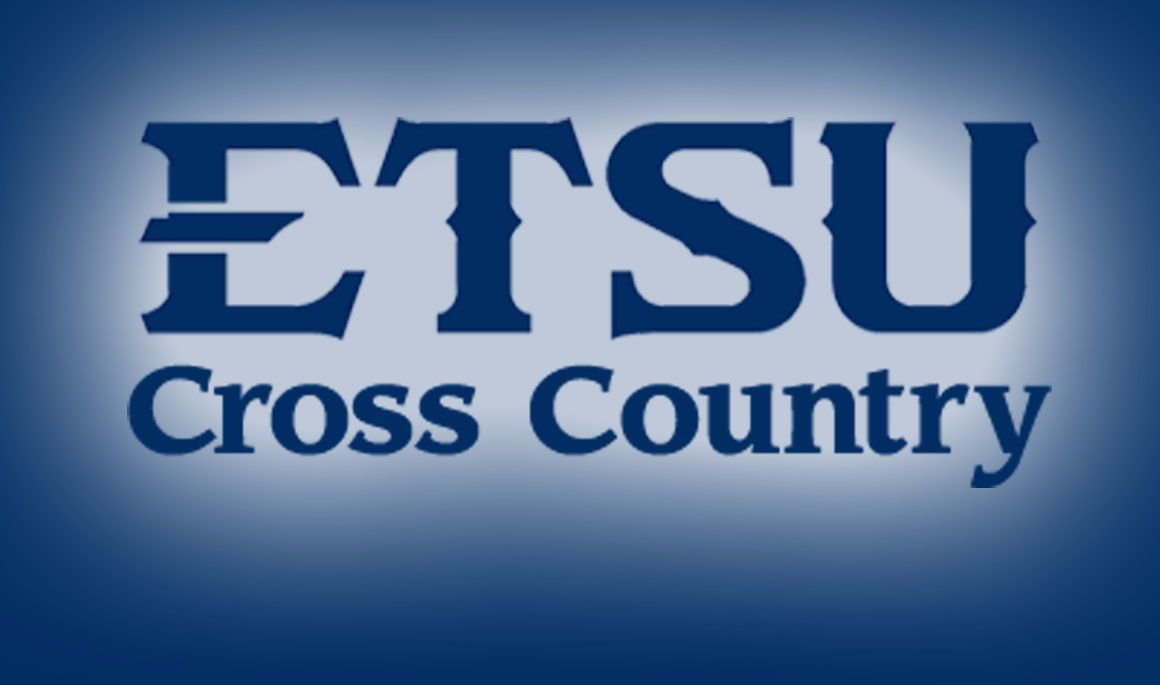 ETSU’s cross country teams take the first steps into their 2017 schedule on Friday, September 1st, at the Covered Bridge Open, on the Don Kennedy Trails in Boone, N.C.

“The Covered Bridge Open has become a very good first meet for each year,” said ETSU head coach George Watts. “The course is fair, but demanding, and the competition is perfect for an early season meet.”

“We’ll likely hold out a few people due to fitness or minor aches and pains, but the bulk of the teams will compete,” Watts said. “There will be the normal first-meet jitters, especially with the freshmen.  The key is to run a patient race and not overextend ourselves early on.”

ETSU is picked to finish 3rd in the Southern Conference this season, according to the league’s annual coaches’ poll.