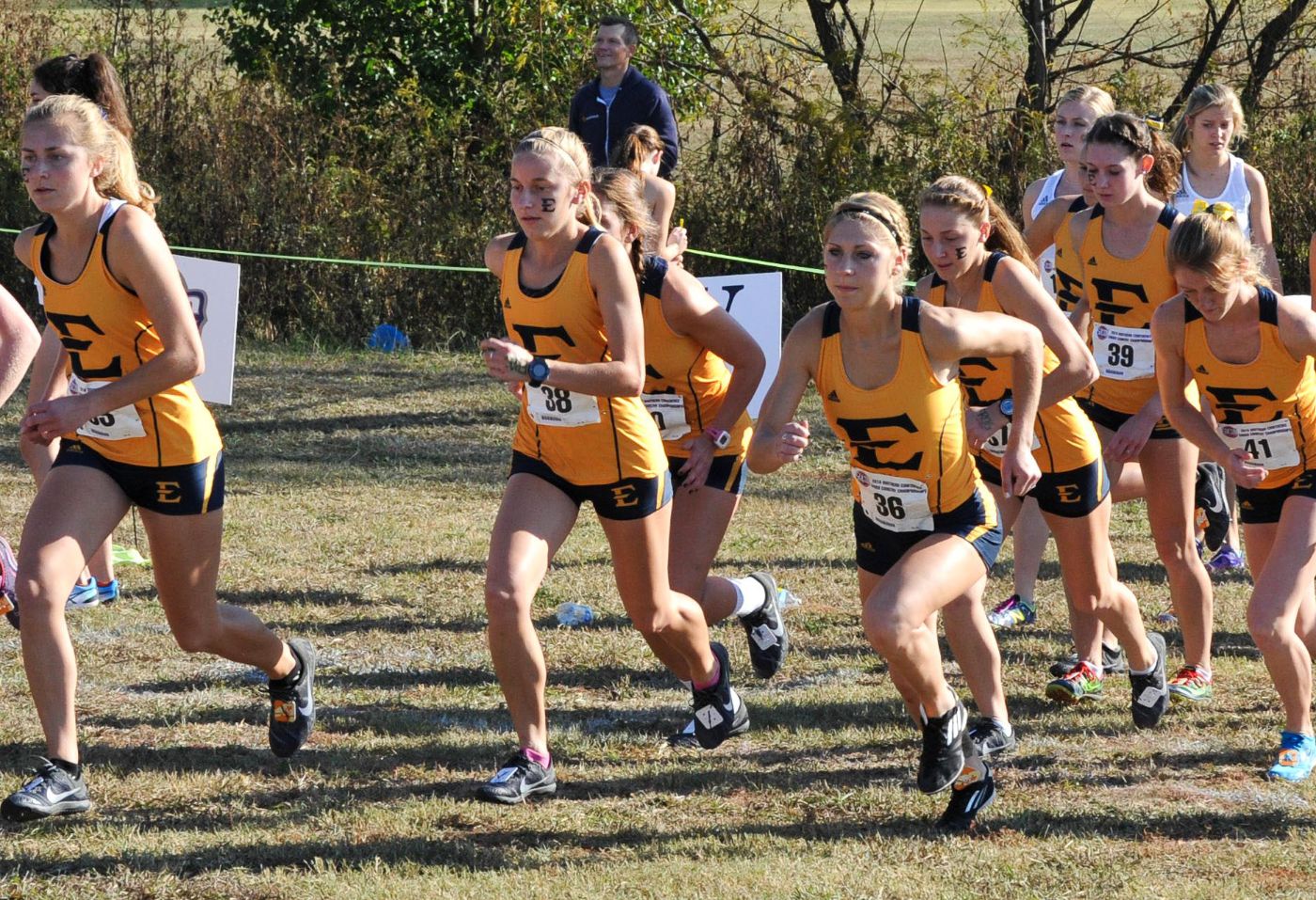 JOHNSON CITY, Tenn. (Sept. 14, 2017) -- ETSU’s cross country teams will take part in their second meet of the 2017 season on Friday, with a visit to the Virginia Tech Alumni Invitational in Blacksburg, Va.

“We've gone to this meet six years in a row, so this gives us a gauge on how much we've improved from one year to the next,” said ETSU head coach George Watts. “It’s a true cross country course that will test your fitness, and it’s always a great early season meet to attend.”

Over ETSU’s previous five appearances, the best showing was in 2013, when the men won and the women were runners-up. That year also marked the Bucs’ best individual showings: Katie Hirko won the women’s race and Chelsea Clark was 7th, while the men put three runners in the top ten – Adam Chase (3rd), Anders Ludvigsen (4th), and Angus Baldwin (7th).

“We’re looking forward to the competition,” Watts said. “There are 13 women's and 11 men's teams scheduled to compete, and we’ll have our hands full with Virginia Tech, Florida State, VMI and Akron as our main competition.”

For the men, Virginia Tech is 26th in the country and 3rd in the Southeast Region. Florida State is 4th in the South Region rankings.

In ETSU’s first meet of 2017, the men placed 4th and the women 5th in the season-opening Covered Bridge Open on September 1 in Boone, N.C.

Lindsay Stallworth (Knoxville, Tenn.) made a splash in her collegiate debut, posting ETSU’s top individual performance. The freshman crossed the line in 7th place out of a field of 123 runners in the women’s 5K.

“Both our teams are coming off a solid first meet and I know they're looking forward to Friday's race,” said Watts.  “We've upped our training in the last two weeks so I expect to see some overall improvement from both groups.  We’re planning on running some people that did not compete in the first meet so if we can get them to the line we should have a better team result.”