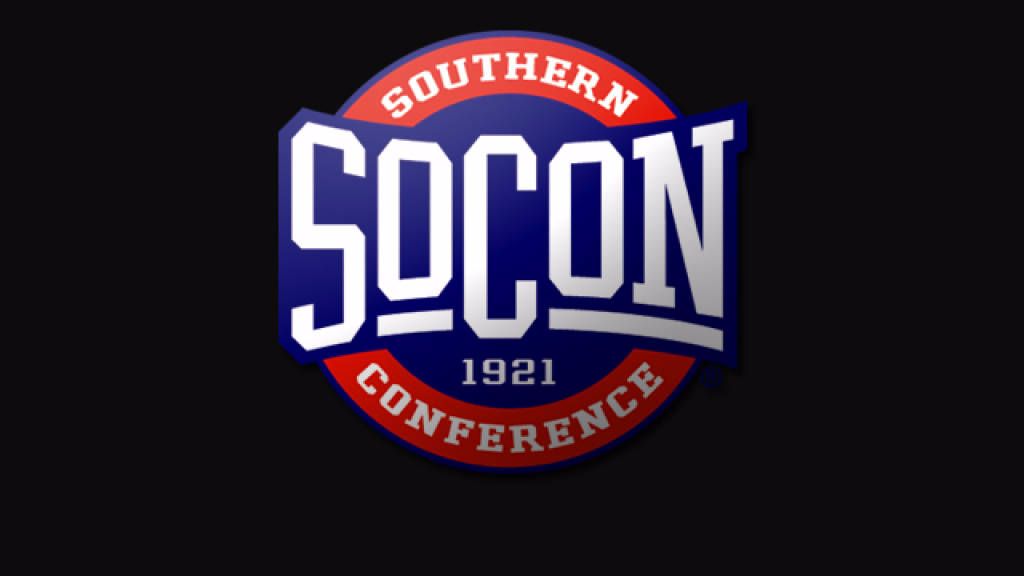 After his first collegiate event, the freshman has been named the Southern Conference Men’s Cross Country Runner of the Week.

Varghese finished 5th out of a field of 147 runners in the Virginia Tech Alumni Invitational last Friday, September 15, in Blacksburg, Va. He covered the 8K distance in 25:05.30.

ETSU finished 3rd out of 12 teams, a result that returned the Bucs to the United States Track & Field and Cross Country Coaches Association’s Southern Region rankings. ETSU is 15th this week after a one-week absence.

“Congratulations to Ben for earning his first SoCon Runner of the Week award after the first race of his college career,” said ETSU head coach George Watts. “He ran a very smart race and our hope is that he and the rest of the team continue these kind of performances throughout the season.”

Varghese came to ETSU after a highly-decorated career at nearby Daniel Boone High School. He won the Tennessee AAA state championship in the boys’ 3,200 meters in the fall of 2016, and claimed victory in the 5,000 meters New Balance Indoor national championships in March of 2017. He also qualified twice for the Nike Cross Nationals.

Up next for ETSU’s cross country teams is the USC Upstate Invite in Spartanburg, S.C. on Saturday, September 30.