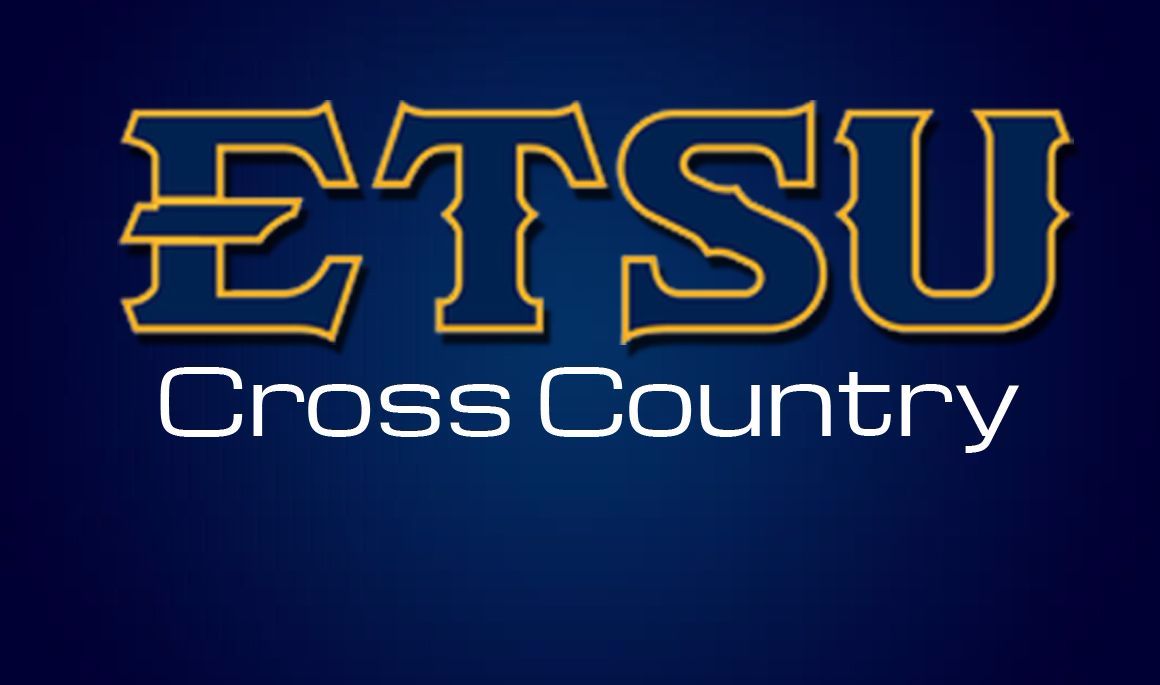 Bucs Get Preview of SoCon Championship Course at Upstate Invite

JOHNSON CITY, Tenn. (Sept. 29, 2017) – ETSU’s cross country teams get a run-through – so to speak – of the course that will host the Southern Conference Championship meet when they take part in the USC Upstate Invitational on Saturday, September 30. It’ll be held at the Milliken Research Center in Spartanburg, S.C.

Saturday is the first of two meets left on the schedule before then, and represents the start of the stretch run – so to speak – of the Bucs’ fall season.

“We’re transitioning to a new phase of training, and you never know how everyone will feel,” Watts said. “I know both teams are looking forward to the meet and I anticipate a very competitive effort.”

ETSU’s men are one of two teams ranked teams at the Upstate meet. The Bucs are 15th in this week’s United States Track & Field and Cross Country Coaches Association South Region poll, while Campbell’s men are 6th in the Southeast.

The Bucs go in off a strong showing in their last outing -- both teams finished in top five of the Virginia Tech Alumni Invitational on September 15 in Blacksburg, Va. The men finished 3rd out of 12 teams and the women 5th out of 14.

Both of ETSU’s top individual performers were freshman. Ben Varghese (Kingsport, Tenn.) was 5th out of 147 runners in the men’s 8K – in his first collegiate event – and Lindsay Stallworth (Knoxville, Tenn.) was 11th out of 116 in the women’s 5K. Stallworth was also the Bucs’ top woman in their first meet, crossing the line 7th in the Covered Bridge Open in Bridge Open in Boone, N.C. on September 1.

The SoCon named Varghese its men's Runner of the Week on September 20.