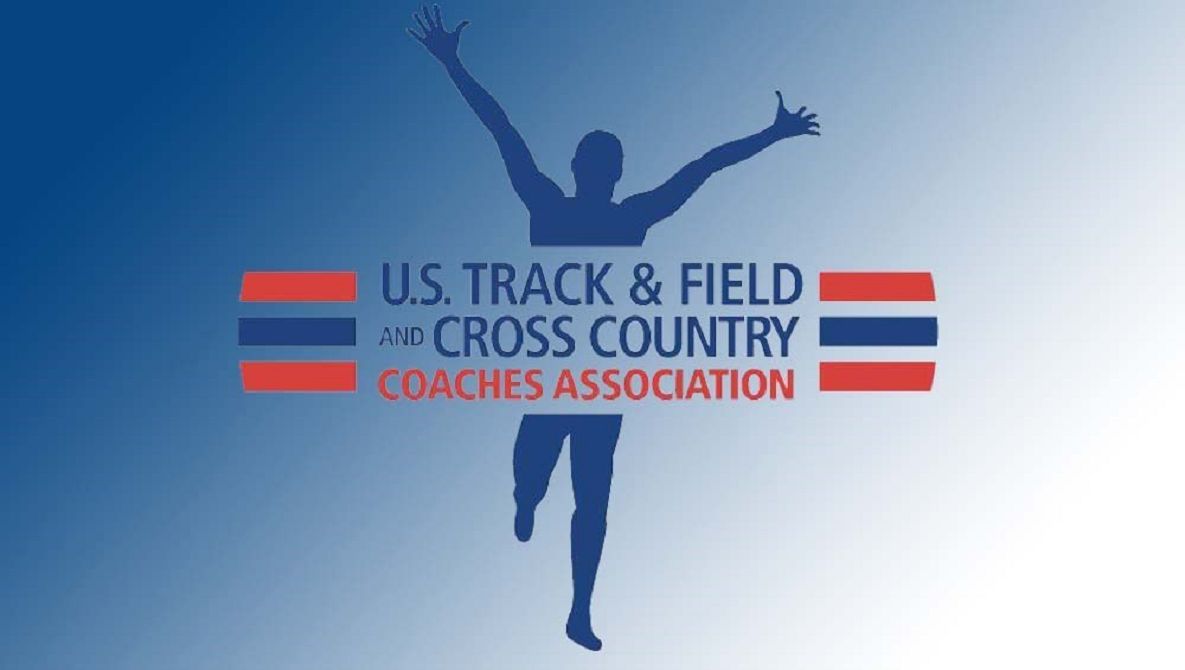 The ETSU men’s cross country team has returned to the regional rankings after a three-week absence.

It’s the fourth appearance in six polls this season and the first since the Bucs were #15 in the September 25 rankings. Since then, ETSU won the 14-team USC Upstate Invite on September 30 and were in 2nd in the 17-team HPU Vertcross Invitational on October 13.

The Bucs placed four runners in the top ten at USC Upstate and three in the top 16 at the HPU Vertcross.

“It’s great to get back in the regional poll,” said ETSU head coach George Watts. “We’ve had a solid season so far, but the next two meets will define our season.”

Those next two meets are the Southern Conference Championships (October 28 in Spartanburg, S.C.) and the NCAA South Regional (November 10 in Tuscaloosa, Ala.).

“I think we’re deserving of a ranking,” Watts said, “and hopefully we’ll move up a few notches by the season’s end.”