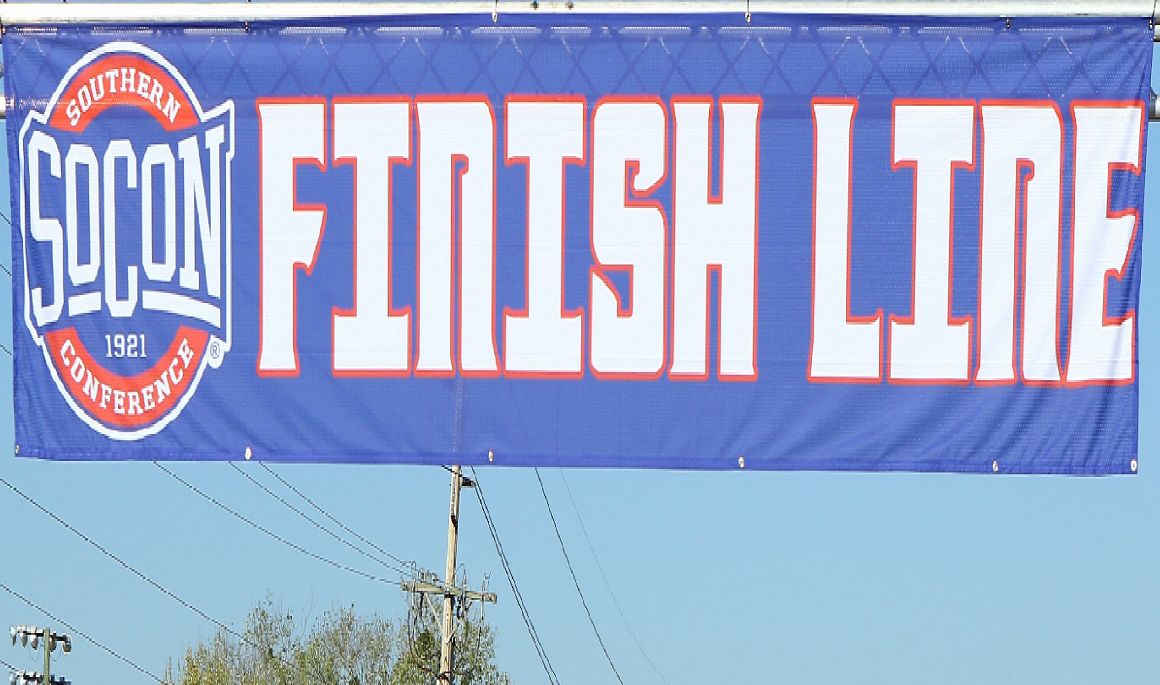 JOHNSON CITY, Tenn (Oct. 27, 2017) – In collegiate cross country, every meet is important. But some are more important than others.

That’s the attitude ETSU’s teams are taking as they prepare for the annual Southern Conference Championships, to be held Saturday, October 28 in Spartanburg, S.C.

“We’ve had a solid season to this point, but the success of any cross country team is defined by how you perform at the conference and NCAA meets,” said Bucs head coach George Watts.

Indeed, ETSU has performed well in 2017. The Bucs have finished 5th or better in each of their four “regular season” meets this season, including a sweep of the team titles at USC Upstate Invite on September 30.

That victory came on the Milliken Research Center course in Spartanburg, the same venue that will host the SoCon meet on Saturday.

Since returning to the SoCon in 2014 after a nine-year absence, neither ETSU squad has finished no worse than 4th in the conference meet. Last year, both teams finished 3rd.

“This is the start of the championship portion of the season,” Watts said, “and we need to have our best races over the next two to three weeks.  Our teams are better than last year and top three finishes are very realistic.”

Saturday begins with the women’s 5K race at 10 a.m., with the men’s 8K race starting at 10:45.  The races will be followed by an awards ceremony honoring the winning teams and top individual performances.

Furman has swept both team titles the past four years and is among the favorites again in 2017. ETSU is expected to challenge for the championship in both races, along with Samford and Chattanooga.

ETSU won the first SoCon women’s championship meet in 1985 and took their second title in 1999.

Following Saturday’s meet, the Bucs will set their sights on the NCAA Southern Regional in Tuscaloosa, Ala. on Friday, November 10, in hopes of reaching the National Championships eight days later in Louisville, Ky.