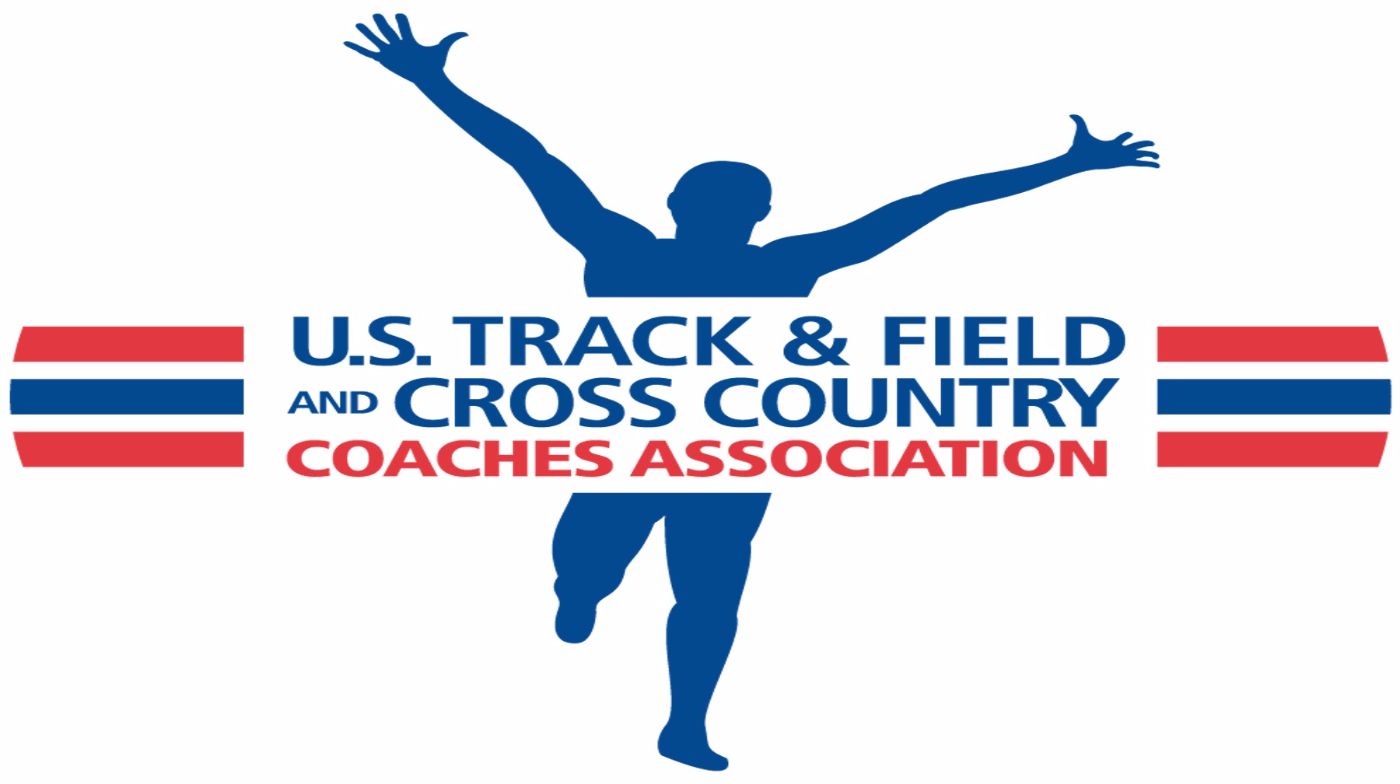 That’s up one spot from Week 5 and the highest ranking for ETSU this season. It’s the best showing in the USTFCCCA regional hierarchy since the Bucs were 12th in the Week 6 poll in in 2013.

ETSU finished a solid second to Furman in the SoCon meet on Saturday, in Spartanburg, S.C. The Bucs scored 61 team points, ten better than 3rd-place Samford, in their best showing since 2014. Furman, which is ranked 1st in the USTFCCCA Southeast Region poll, captured its fifth consecutive conference title.

Both ETSU teams are preparing for the NCAA South Region Championships, scheduled for Friday, November 10 at the Harry Pritchett Running Park in Tuscaloosa, Ala. The women’s 6K race begins at 10:00 am, with the men’s 10K race set for 11:00 am.