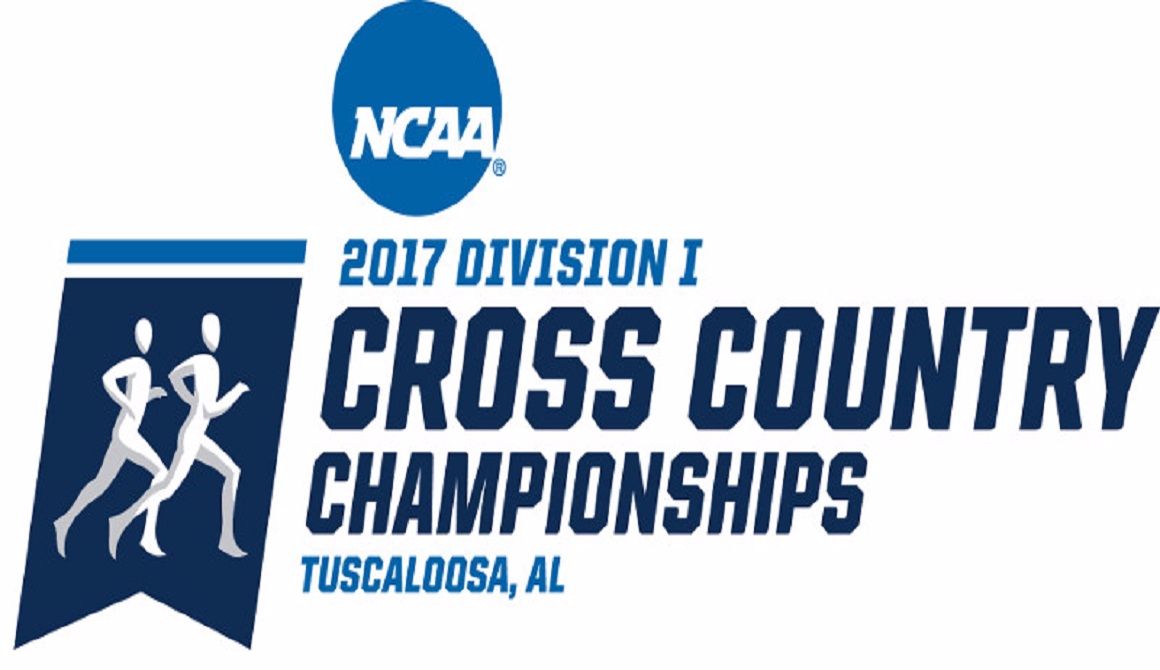 JOHNSON CITY, Tenn. (Nov. 9, 2017) -- ETSU's cross country teams bring some momentum with them as they prepare for their biggest test and most important race of the season -- the NCAA South Regional meet on Friday in Tuscaloosa, Ala.

Over the last three meets, the men’s team has a win and two runner-up showings, while the women have a victory and two 3rd-place performances. Both victories came at the HPU VertCross Invitational on October 13. In their most recent outing – the Southern Conference Championships on October 28 – the men were 2nd and the women 3rd.

“We’ve had a very solid season and I’m pleased with the overall progress of both teams,” said Bucs head coach George Watts. “My expectation for regionals is that we continue the trend of having our best race of the season each time we compete. This meet brings together the best teams in the South Region, and our goal is to improve on last year’s finish.”

In 2016, the ETSU men finished 14th of 21 teams, and the women 23rd out of 30, in the regional race in Tallahassee, Fla. This year’s meet has a bigger turnout, with 41 women’s teams and 34 men’s teams expected. The largest field the Bucs have seen this year was in the HPU VertCross, which included 17 women’s and 16 men’s teams.

What’s more, the field in Tuscaloosa will be daunting. Seventeen of the women’s teams are ranked in the USTFCCCA’s national or region polls – or both -- as are 15 men’s teams. ETSU’s men’s team is 12th in the Week 6 South Region poll, released October 30. It’s their highest poll appearance since the Week 6 poll in 2013.

Friday is the first elimination race of 2017. Only the top two teams from each of the nine regional meets around the country automatically qualify for the National Championships on Nov. 18. Thirteen other teams get in via an at-large bid.

Individuals can earn a trip to nationals by being among the top four finishers from outside the top two teams in the regional. Two national at-large individual bids are also available.

Friday’s race will be a stern test for ETSU’s youthful squads. In any race, each squad gets its team points from its top five runners; in five meets this season, 22 of the Bucs’ teams’ 50 combined points-paying performances have come from freshmen – 12 for the women, ten for the men.

The University of Alabama is hosting Friday’s race at the Harry Pritchett Running Park. The women’s 6K begins at 10:00 am and the men’s 8K starts at 11:00 am.

The NCAA’s information page, including tips on travel and weather, is here.

The live timing page for Friday’s meet is here.