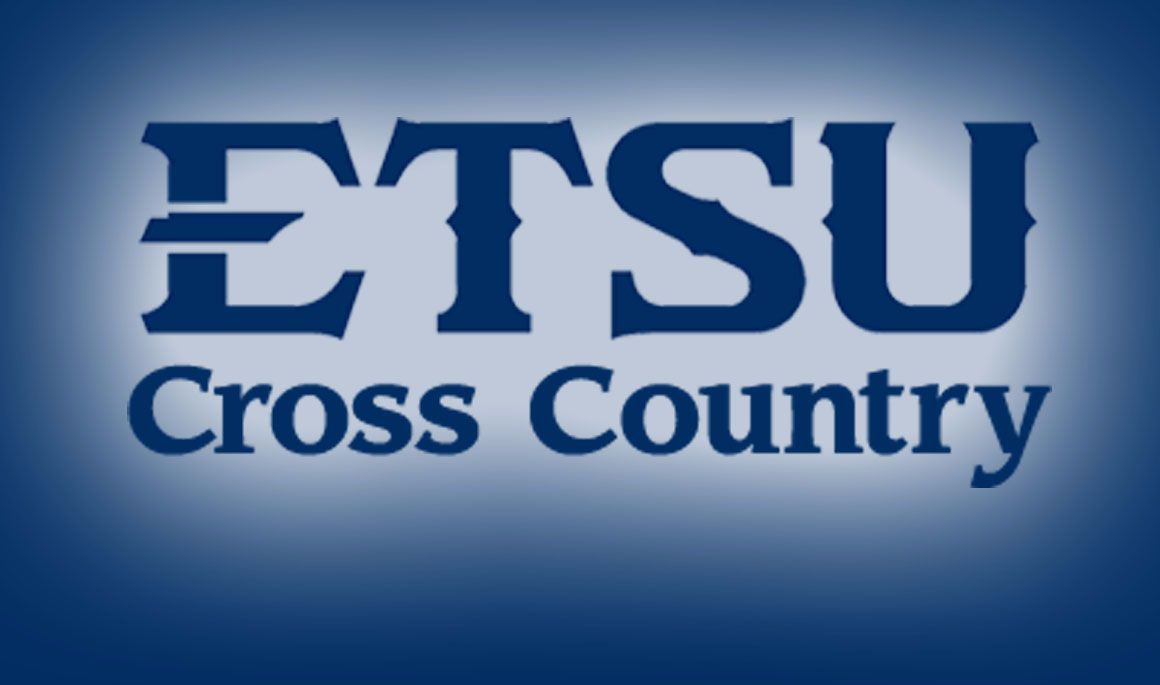 Bucs head coach George Watts has unveiled his squads’ 2018 schedule, which opens with the Covered Bridge Open in Boone, N.C. on August 31. It’s the third straight year ETSU makes its season debut at the event, and the seventh time in the last ten years.

The Bucs next run in the Virginia Tech Alumni Invite on September 14. It’ll be the sixth straight appearance in the Blacksburg, Va. meet, and the tenth in the last 19 seasons.

From there, ETSU heads to the Kentucky’s largest city for the Greater Louisville Classic on September 29. The Bucs return to Tom Sawyer Park for the first time since 2016 and for the seventh time in the last 11 seasons.

On October 12, the Bucs make their third consecutive appearance at the HPU VertCross Invitational in High Point, N.C.

The 2018 season begins its stretch drive with the Southern Conference Championships on October 27 in Cullowhee, N.C. It’s the first time the SoCon meet will be held there since 2007, and ETSU’s first return visit since 2006.

The post-season gets underway November 9 with the NCAA South Regional in Tallahassee, Fla., which hosted the same meet in 2012, 2014 and 2016.  The NCAA National Championships will be in Madison, Wis. on November 17.