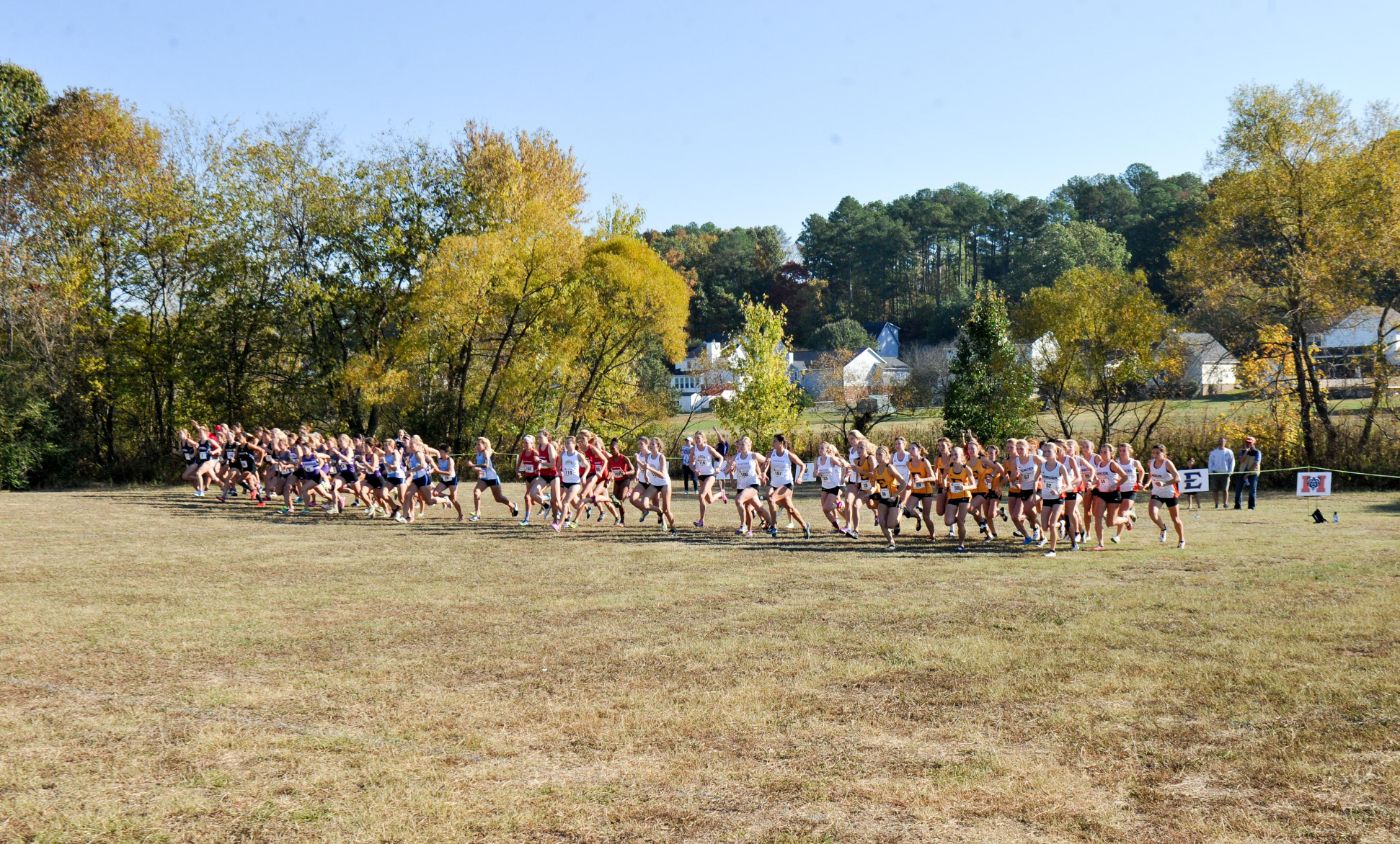 SPARTANBURG, S.C. (August 28, 2018) – When the Southern Conference’s cross country teams convene for the league’s championship meet in October, ETSU is expected to be among the contenders.

Both ETSU’s women and men received one first-place vote in the survey of the SoCon’s ten coaches. The other nine votes went to Furman, the five-time defending conference titlists.

The Buc men totaled 73 points in the balloting, eight behind Furman and ten ahead of Samford in 3rd place.

The ETSU women got 69 points, 12 back of the Paladins and one better than the Bulldogs.

Stallworth also earned a spot on the women’s All-Freshman Team. On the men’s team, Varghese and Charles were joined by Louis Morris (Knoxville, Tenn.) and Malick Gemechu (Johnson City, Tenn.).

The ETSU men were ranked as high as 12th in the United States Track & Field and Cross Country Coaches Association South Region during the 2017 season.

The Bucs begin the 2018 campaign this coming Friday, August 31, at the Covered Bridge Open in Boone, N.C.

The SoCon Championship meet is scheduled for Saturday, October 27 in Cullowhee, N.C.