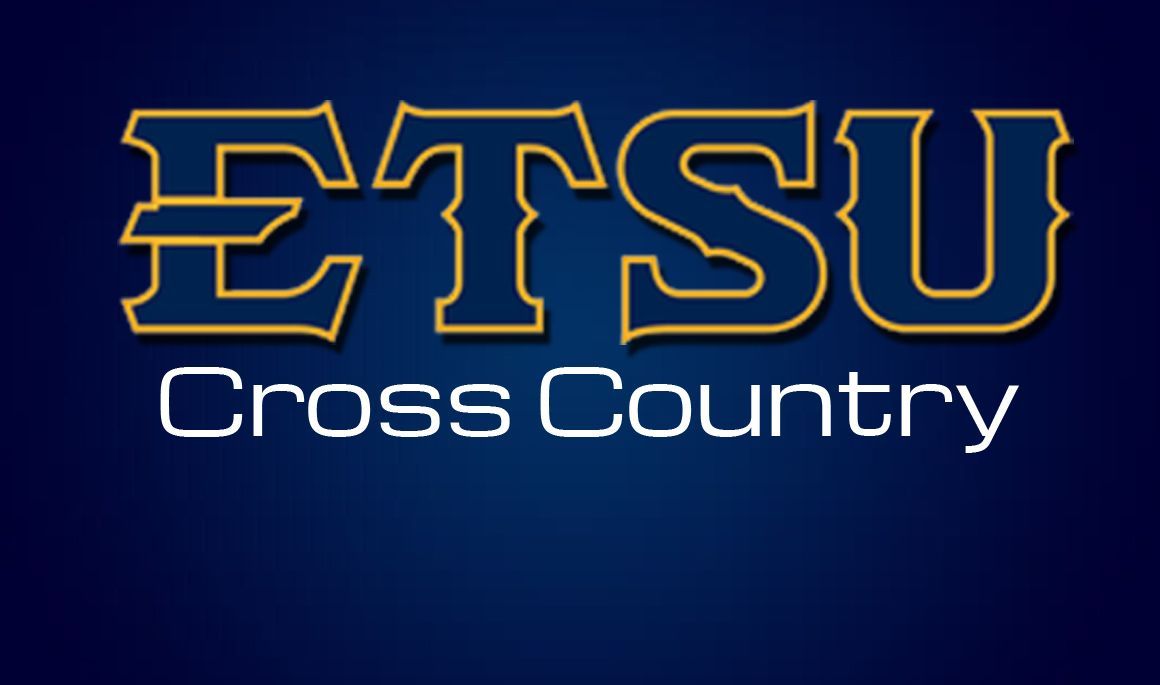 The meet is set to open with the women’s 6K run at 6:00 pm EDT on the Buford Meredith Cross Country Course. The men’s 8K follows at 6:40.

Concerns surrounding Hurricane Florence have led Virginia Tech to postpone its women’s soccer match against Virginia on Friday, and cancel its home football game against East Carolina on Saturday. Virginia Tech has put up two websites for weather-related updates. Both are included in the “Related Links” section at the upper right of this page

ETSU has appeared at the Blacksburg event every year since 2012. The Bucs’ best showing came in 2013, when the men won the meet and the women finished in 2nd place. Last year, the men were 3rd out of 12 teams; the women were 5th out of 14.

ETSU opened its 2018 season on August 31 with 3rd-place finishes from both the men’s and women’s teams at the Covered Bridge Open in Boone, N.C. The men put two runners in the top ten of the scoring, highlighted by Ben Varghese (Kingsport, Tenn.) crossing the line in 3rd place. Adam Bradtmueller (Sarasota, Fla.) was 10th.

After Virginia Tech, the Bucs will compete in the Louisville XC Classic on September 29 and the HPU Vert XC Invitational in Kernersville, N.C. on October 12, before the Southern Conference Championships on October 27 in Cullowhee, N.C.

The NCAA South Regional – the first elimination race of 2018 – is set for November 9 in Tallahassee, Fla.