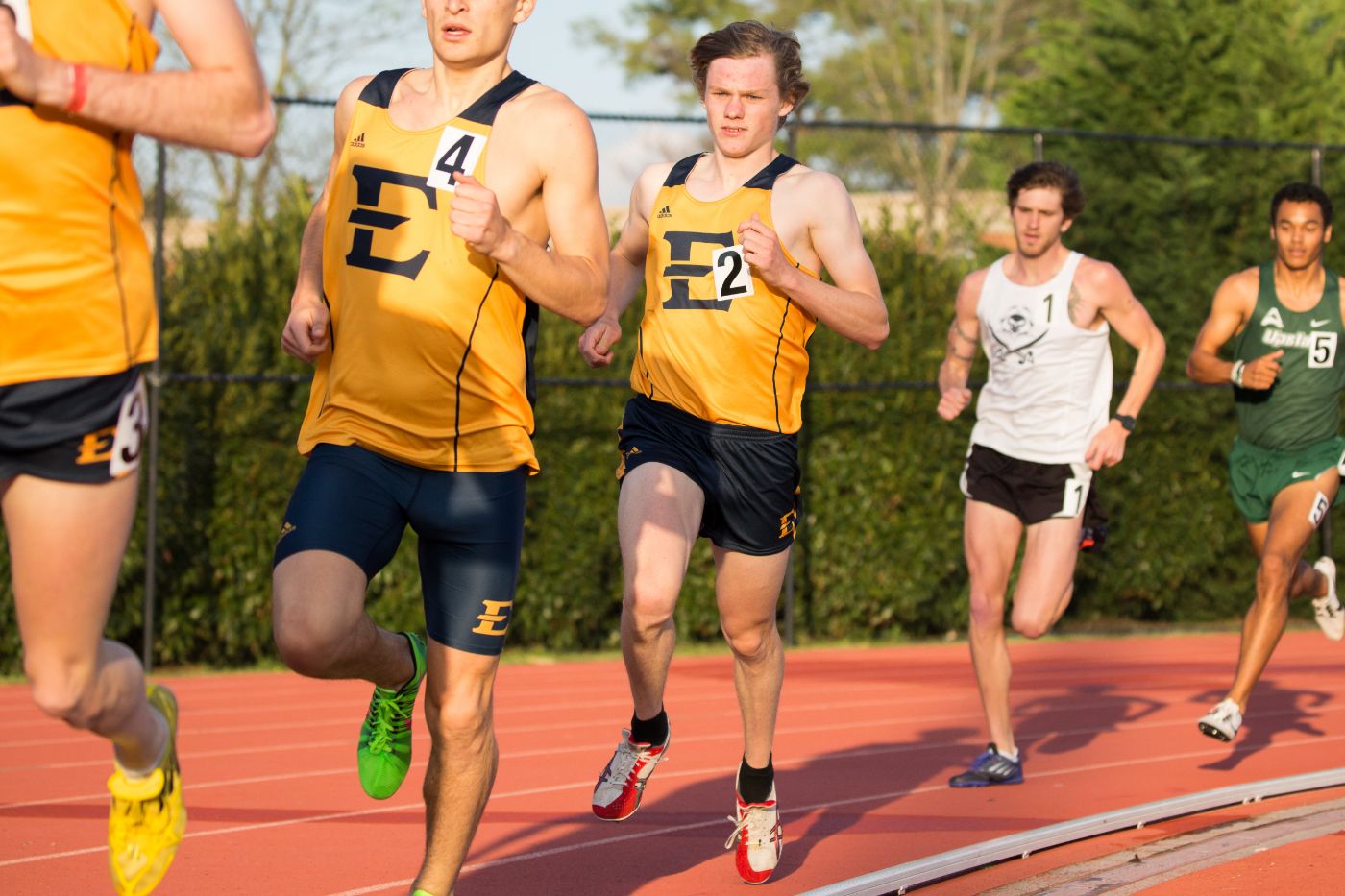 Bucs Back to Work at Louisville XC Classic
Related Links

LOUISVILLE, Ky. (Sept. 28, 2018) – With two weekends complete of their 2018 season, ETSU men’s and women’s cross country haven’t finished outside the top-three as a team, Saturday attempting to extend that streak to a perfect three-for-three at Tom Sawyer Park.

The Louisville Cross Country Classic will mark the opening of the second-half of the regular season for ETSU cross country. Already competing at the Covered Bridge Open in Boone, N.C. and the Virginia Tech Alumni Invite in Blacksburg, Va., only one event remains following this weekend before the Southern Conference championship meet October 27.

“I've been pleased with the results of our first two meets,” head coach George Watts said. “This weekend will be our toughest competition to date.  The biggest differences between this meet and our earlier meets will be a larger field size and quite a few more quality teams.  Whenever you have 250+ runners in a race it takes on a whole different strategy and atmosphere.

“As a precaution, we are holding out several of our women so they can get healthy for the latter part of the season.  The women competing will have quite a challenge since we will be under strength, but I anticipate strong individual efforts from each of them.  The men have a little more depth going into this weekend and I expect them to position themselves early in the race to give them a chance to have a high team finish.”

Opponents: 29 other schools are set to compete in the men’s race with ETSU, while 27 others will race with the women.

Follow the full day of action, headlined by the Gold races in which ETSU will be competing, with Flash Results, who will have times from all the runners streaming towards the finish line. ETSUBucs.com will have a full recap of the event immediately following its conclusion.