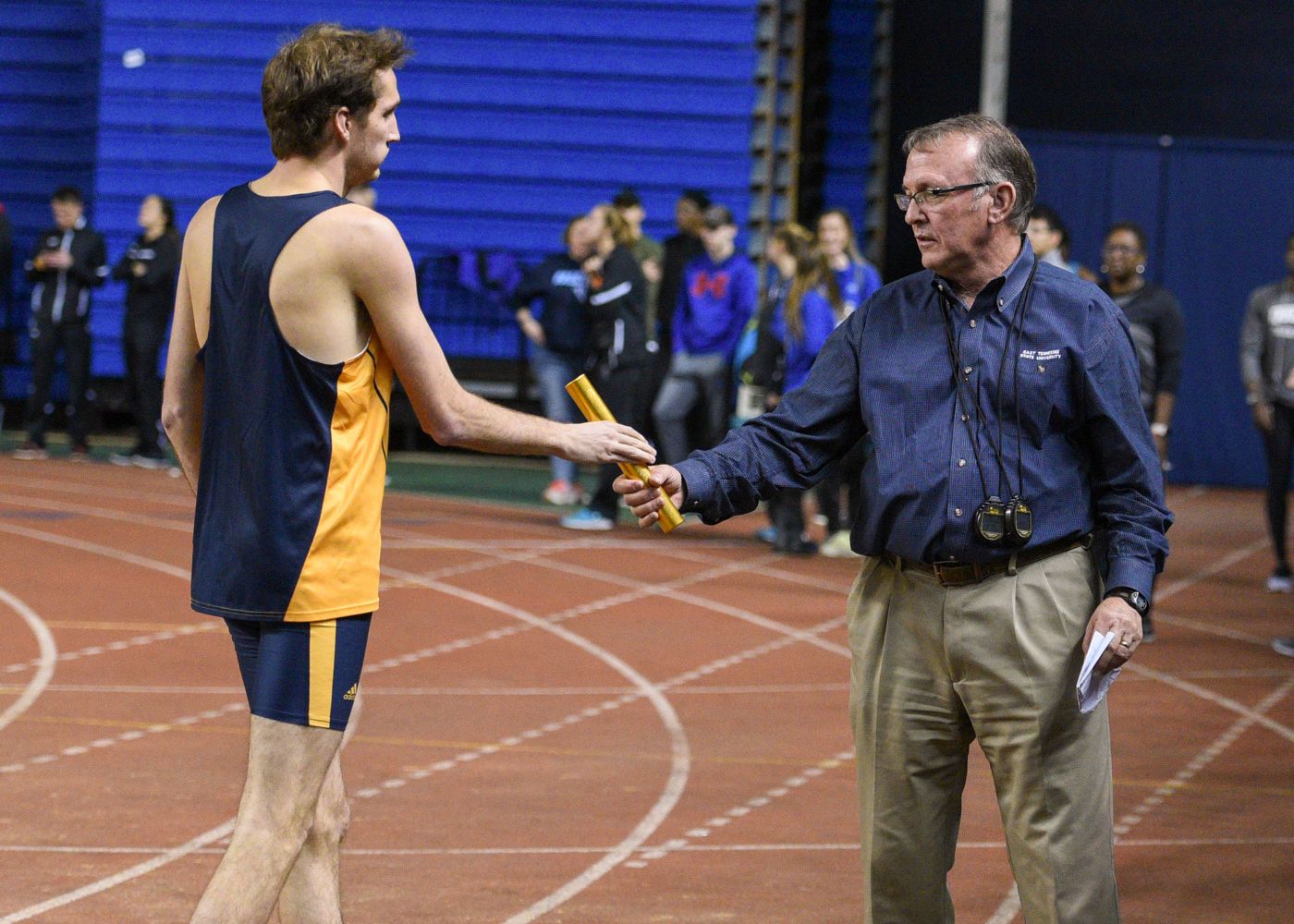 KERNERSVILLE, N.C. (Oct. 11, 2018) – With a trio of top-five finishes for the men and two third-place finishes for the women already achieved this season, head coach George Watts’ ETSU Cross Country runners return to competition in Kernersville, N.C. for their final race before the Southern Conference championship meet.

The women’s team comes off a race in which many of their runners received rest, with an eye towards the conference championships on the 27th of October. Of the six that did run at the Louisville XC Classic, the Bucs were paced once again by Lindsey Stallworth (Knoxville, Tenn.), who placed 35th in a field of more than 200, finishing just six seconds off the top 5k time of her collegiate career. Shila Kapaya (Knoxville, Tenn.) also finished in the top 100, the freshman with a 5K personal best in the college ranks with a time of 18:47.9.

For the men, they enter the weekend having finished fifth or better in 12 of their last 13 events dating back nearly three full seasons. The team’s fifth-place finish in Louisville was led by sophomore Ben Varghese (Kingsport, Tenn.), whose 23:48.4 8K was his best collegiate performance to date, over 90 seconds faster than his season-opening 8K at the Covered Bridge Open in Boone, N.C. Varghese was flanked by Matthew Scarr (Wambersal, Australia) and Malick Gemechu (Johnson City, Tenn.) in the top 30, the 12 that ETSU ran that day contributing to the Bucs concluding atop Cincinnati, Vanderbilt, Marquette, and a score of other Power 5 schools.

Follow the 5K women’s race starting at 4 p.m. ET and the 8K men’s race at 4:45 with Big Kahuna Timing, a recap to follow on ETSUbucs.com.