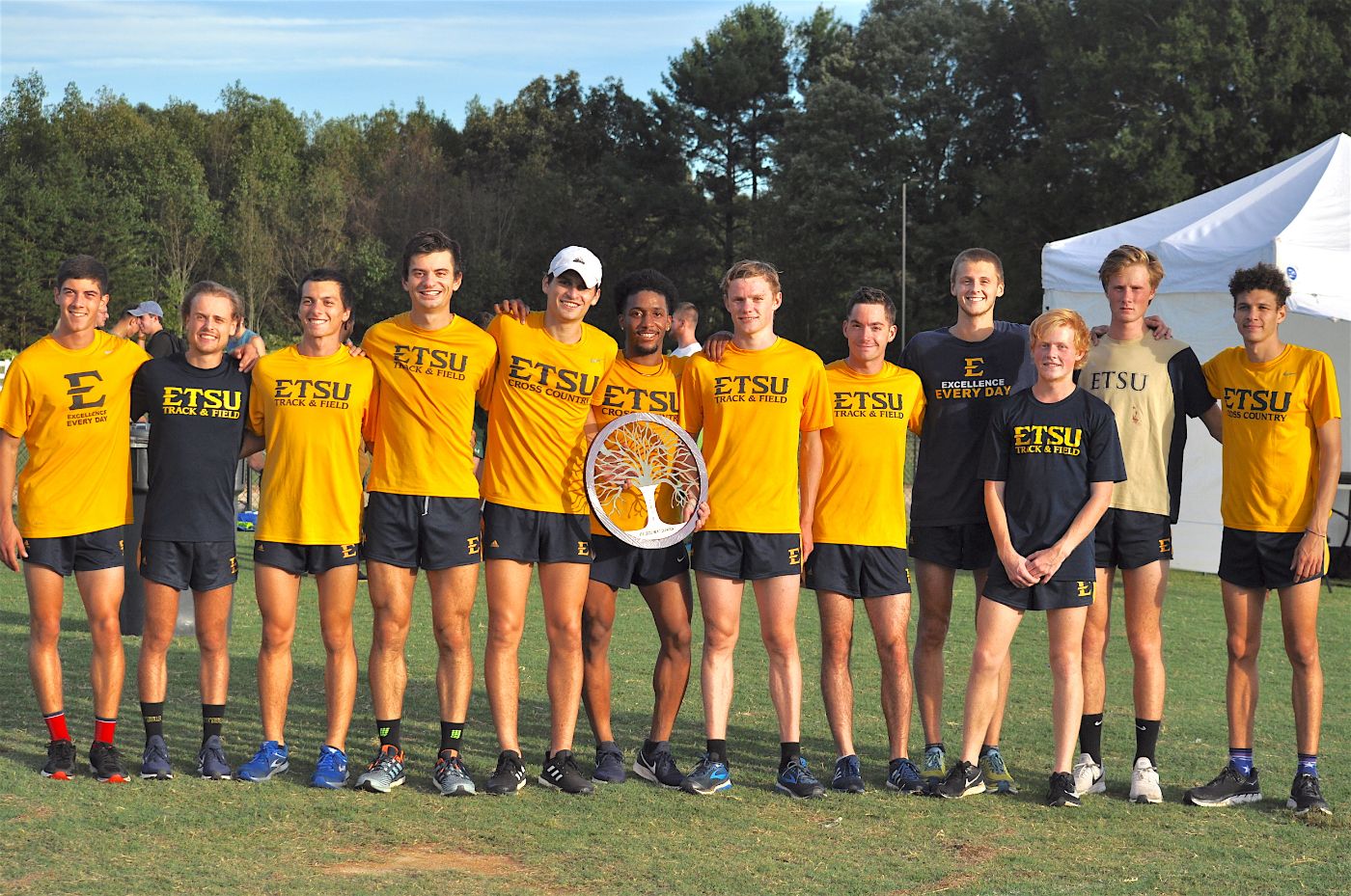 KERNERSVILLE, N.C. (Oct. 12, 2018) – In a season full of good weekends for ETSU Cross Country, Friday may have marked their best, with the men pulling away from the field to make it two consecutive years with a meet title, while the women set the tone with consistency at the HPU VertCross Invitational.

With the team win, one that saw ETSU’s 36 points a full 48 better than second-place Coastal Carolina, 58 to the good of third-place Appalachian State, and 102 clear of a Southern Conference foe and fourth-place UNCG, the Bucs have now finished in the top five as a team 13 of their last 14 events, including the other win in this tremendous streak, 2017’s USC Upstate Invite.

Setting the pace for the Bucs was Schwarz, who now has two top 30 finishes in as many attempts this season after a 28th-place result Friday. Schwarz was followed closely by Stallworth, who finished just two spots back of her freshman teammate, and all told ETSU put six in the top 60 of the 168 runners that took on the 5K.

“Our main goal was to have a solid race and use this meet as the next step in the process and I think we did that today,” head coach George Watts said. “This was a continuation of our training towards achieving our goals for the season.”

Winning on the women’s side was Appalachian State, edging the hosts High Point, Campbell rounding out the top three. Individually, High Point’s Famke Heinst made sure the home squad wouldn’t go home empty-handed, running a 17:35.02 to win the event by a staggering 43 seconds, while the men’s individual race had a family feel hailing from halfway across the globe, with South African brothers Nadeel and Adriaan Wildschutt proving their long journeys worthwhile, finishing first and second for the Chanticleers of Coastal Carolina.

As for ETSU, Watts now prepares his men and women for the biggest meet of the season to date, with two weeks of preparation coming before October 27th’s Southern Conference Championship run in Cullowhee, N.C.