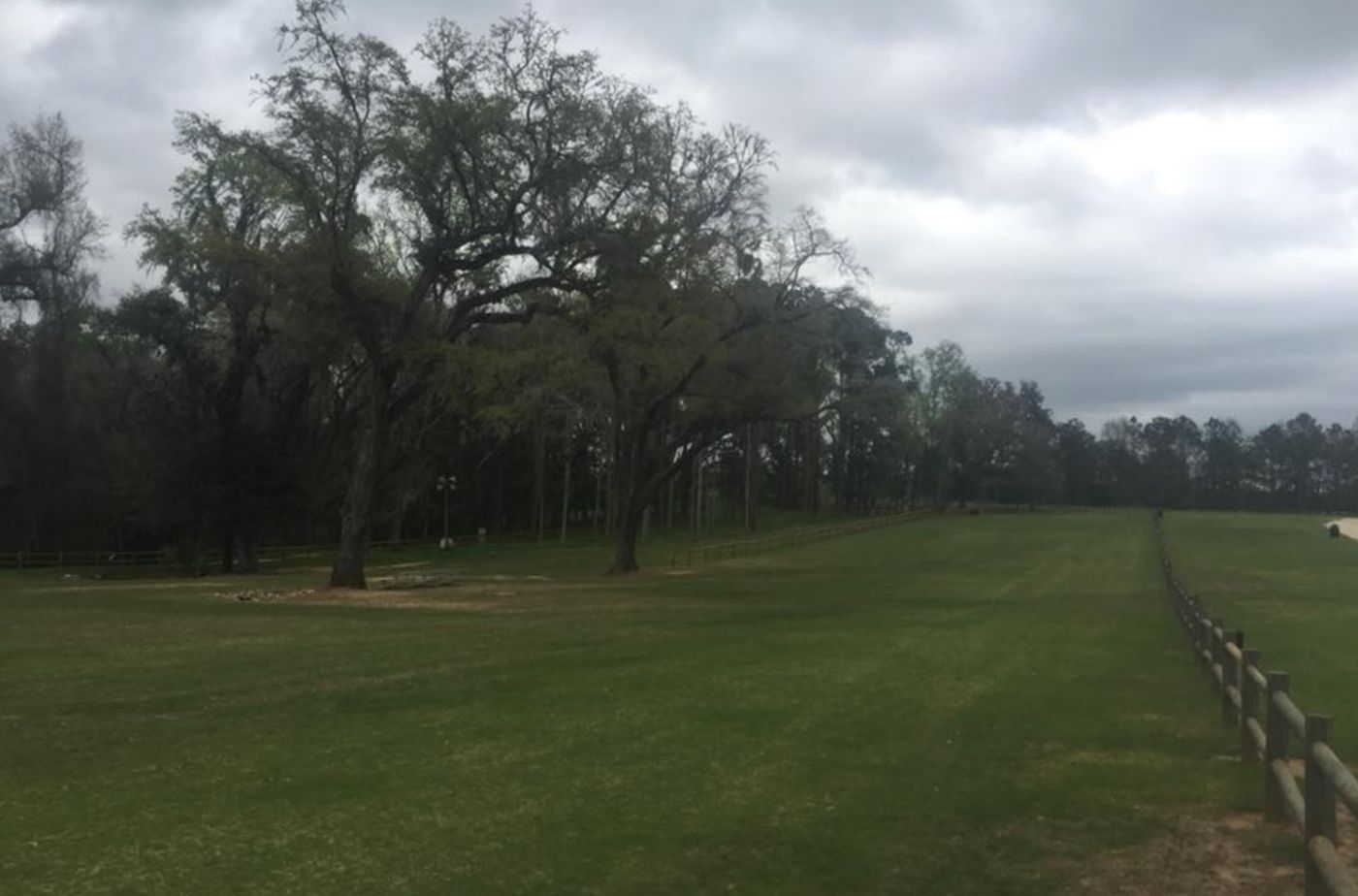 TALLAHASSEE, Fla. (Nov. 8, 2018) – With 10 weeks of competition in the rear-view mirror, ETSU Cross Country is prepared to offer their best in the NCAA South Regional at Apalachee Regional Park Friday, with a top-two team finish securing a spot in Nov. 17th’s NCAA Championships in Madison, Wis.

The Bucs are coming off top-four finishes for both the women and men at last month’s Southern Conference championships.

For the men, Ben Varghese (Kingsport, Tenn.) is a perfect 5-for-5 in finishing in the top-three this season, and his 24:13.9 in the SoCon 8K was good for second-place individually, also flanking the Bucs second-place team finish.

The women were paced by Lindsey Stallworth (Knoxville, Tenn.), who claimed her second top-five of the season with a 17:55.1 in the conference 5K. As a unit, the Bucs finished fourth, narrowly behind Samford in the conference team rankings, their sixth straight year finishing in the top-four at their league meet.

The women have finished in the top 20 each of the last two seasons at this event, while the men have back-to-back 14th-place finishes on their resume.

In addition to the top-two teams from each men’s and women’s race making the NCAA Championships, the top-four finishers in each region not on a qualifying team will advance. Further, there are a total of two “wild cards” taken from the nine regions combined, which will belong to the top finishers in the regionals that are outside the top-four individuals not on a qualifying team in each region.

“It’s complicated,” head coach George Watts said. “But an example would be a random runner, call him Runner X. Should Runner X finish 10th in our region and is the fifth individual (that is not on a qualifying team) in the region, and no other fifth individual finishes better than 11th in the other regionals, then Runner X would be one of the wild cards.”

Both races will be streamed live on NCAA.com, the women’s and men’s races here, with more information available on the fields here and here. A full primer complete with attractions around the area, course tours and places to run as a non-participant is available from host school Florida State, while a recap of the Bucs that competed and the event results can be found at ETSUBucs.com.