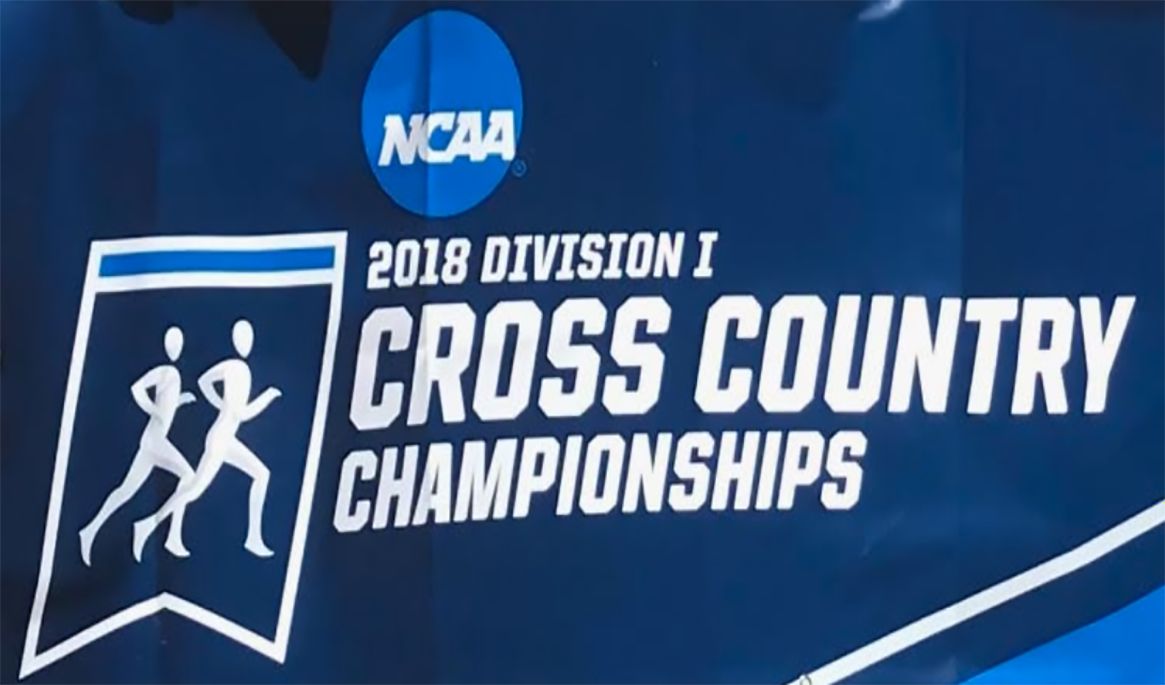 TALLAHASSEE, Fla. (Nov. 9, 2018) – With no tomorrow for his cross country season guaranteed, Ben Varghese (Kingsport, Tenn.) made sure he would get to the biggest stage in collegiate distance running, slicing through Apalachee Regional Park’s 10K course in 31:20.2, good for a spot in Nov. 17th’s NCAA Championship field.

"Congrats to Ben on his NCAA qualifying performance today," head coach George Watts said. "It's been quite a while since ETSU has had representation at the meet."

The longest race of the season by two full kilometers, Varghese proved the added distance had no effect on the prolific form he has been in, finishing in the top-five for the sixth-straight race, spanning all of the 2018 cross country season. Varghese’s fifth-place result also marks tremendous year-over-year improvement, having crossed in 20th-place last season at the same event, this year grasping his second All-Region award by virtue of ending Friday in the top-25.

With the top-two teams and the top-four individual qualifiers not on a qualifying team advancing to the national race in Madison, Wis. eight days from now, Varghese moves on as the fourth individual qualifier behind only event winner Alfred Chelanga of Alabama, Tennessee’s Zach Long and Belmont’s Jacob McLeod.

While the Bucs were not one of the two qualifying teams, those spots going to team champion Ole Miss and runner-up Florida State, ETSU had one of their better days at the regional meet in recent history, placing five amongst the top-90 runners, good for a ninth-place finish, their best mark at the South Regional since the 2012 season.

"The men's team has made progress from last year," Watts said. "I believe we are better than what we showed today and I'd be lying if I said I wasn't a little disappointed with the todays outcome."

For the women, Lindsey Stallworth (Knoxville, Tenn.) cut through a thick fog at race time to set the tone for the Bucs, who were running just three in Tallahassee, as she finished less than 45 seconds outside of the top-15, completing the 6K in 21:43.8 to conclude her season with a finish in the top-quarter of the 208-athlete field.

“We were running a limited squad,” head coach George Watts said. “Our women’s team worked hard this season but we decided to take the ones we felt could be competitive and had another strong race in them, and today we gained some experience for our two freshmen.”

With the smaller women’s group ETSU took south consisting of only Stallworth and those freshmen Shila Kapaya (Knoxville, Tenn.) and Genevieve Schwarz (Oak Ridge, Tenn.), team results were not kept for the Buc women, programs needing a minimum of five runners to qualify.

Taking the women’s south region championship with a time of 20:16.9 was Militsa Mircheva of Florida State, a seven-second margin back to in-state rival Jessica Pascoe of Florida, the team’s they represent also finishing 1-2 in that order.