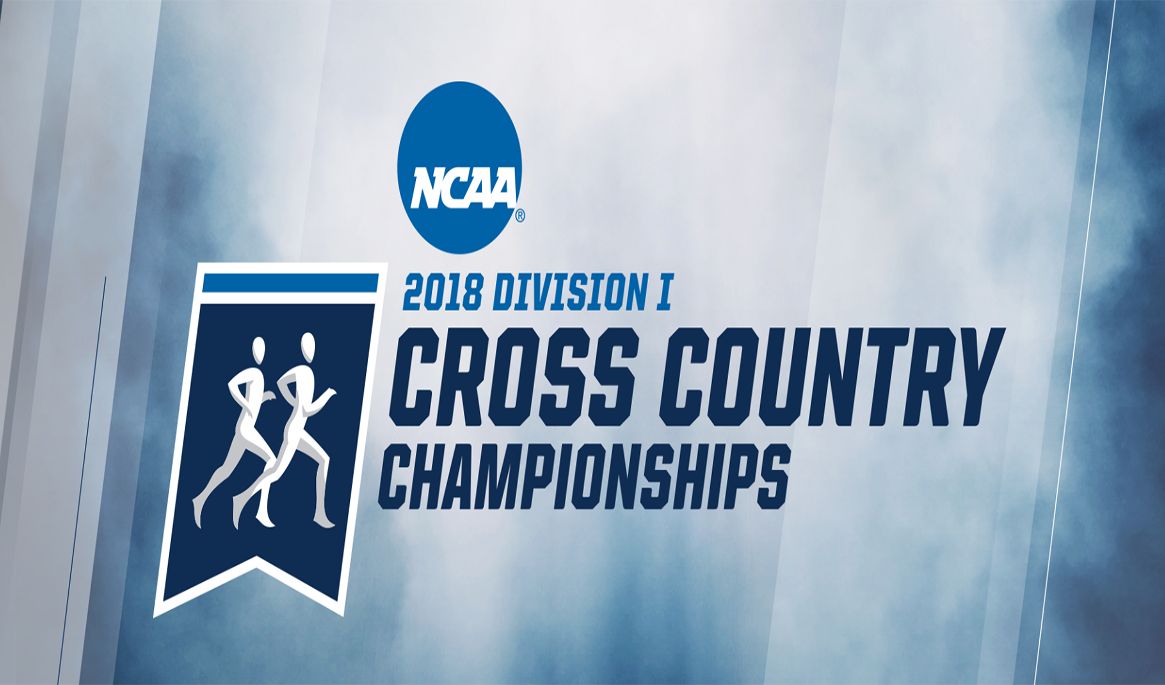 MADISON, Wis. (Nov. 17, 2018) – Having already blazed a trail ETSU has not often traversed, sophomore Ben Varghese (Kingsport, Tenn.) returns to competition with hopes of concluding his season with another fast time on the biggest stage in collegiate distance running, the NCAA Championships at Zimmer Championship Course.

ETSU’s top runner started the season with a third-place finish at the Covered Bridge Open and has not let up, cruising to top-fives in every other event he has participated in this season, including the race that got him to this point, a fifth-place finish at last weekend’s South Region Championships that saw him qualify as the fourth individual out of four taken by the national meet.

With his 23:48.4 at the Louisville Classic in late September, Varghese set a new program record in the 8K, besting Seamus Power’s 1990s Citadel Invitational mark by three seconds. Power held the top four marks in ETSU’s record book until the impressive season by Varghese, who now stands first and third, Varghese’s SoCon Championship time of 24:14 slotting in right behind Power’s previous program record.

Varghese is the first Buccaneer to make the NCAA national meet since head coach George Watts took over the program, and the first of this decade.

“Ben's preparation is more mental than physical,” Watts said. “The most important factor mentally is immediately putting last week’s race behind you and visualizing the next race.  That's consistent throughout the season and year. The physical side is simply rest and recovery. You really can't get any more fit.”

Opponents: 18 teams received automatic qualifiers for the seven athletes they will send to the course, while 13 more teams were selected in an at-large capacity. In addition to the 31 teams comprised of a combined 217 runners, 38 athletes, including Varghese, will compete on an individual basis, meaning the field will consist of 255 of the best in the country. Varghese diced a similar-sized field earlier this year, placing third amongst 252 in competition at the aforementioned Louisville Classic.

“All 255 runners have to race in the same conditions,” Watts said. “Weather is not a factor. The race site is solidly designed and a fair cross country course, similar to running in the same weather conditions, everyone has to run the same 10K course.

FloTrack will be providing a broadcast of the event for a fee, details of the arrangement available here. Live results complete with a leaderboard, splits and notifications will be posted as the event goes along by NCAA.com.