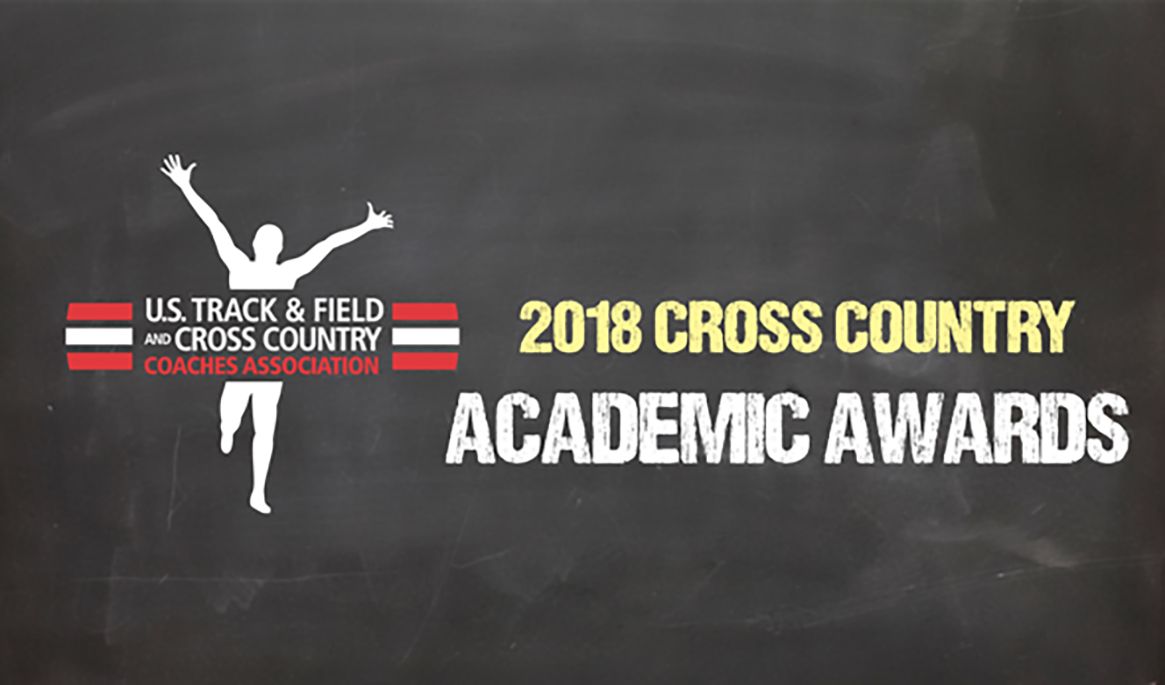 NEW ORLEANS, La. (Feb. 15, 2019) – The USTFCCCA announced their team academic awards for the cross-country season Thursday, and ETSU was honored amongst the list of squads to achieve at least a 3.0 grade point average in the classroom, posting a 3.35 cumulative GPA at the conclusion of the fall semester.

The Bucs managed the impressive fall in the classroom on top of excelling at their athletic craft, finishing top-five as a team in their first five meets of 2018 while placing ninth at the NCAA South Regional, their best finish at the event since the 2012 campaign.

In addition to the team award, Varghese received USTFCCCA All-Academic individual recognition, maintaining above a 3.25 GPA while claiming fifth-place at the aforementioned regional, clearing the cut line for the academic award by a full 20 spots.

Varghese’s well-rounded fall continues to pay dividends with the award, the sophomore already making ETSU history by becoming the first distance runner to earn a trip to the NCAA Championships since Watts took the reigns of the program.