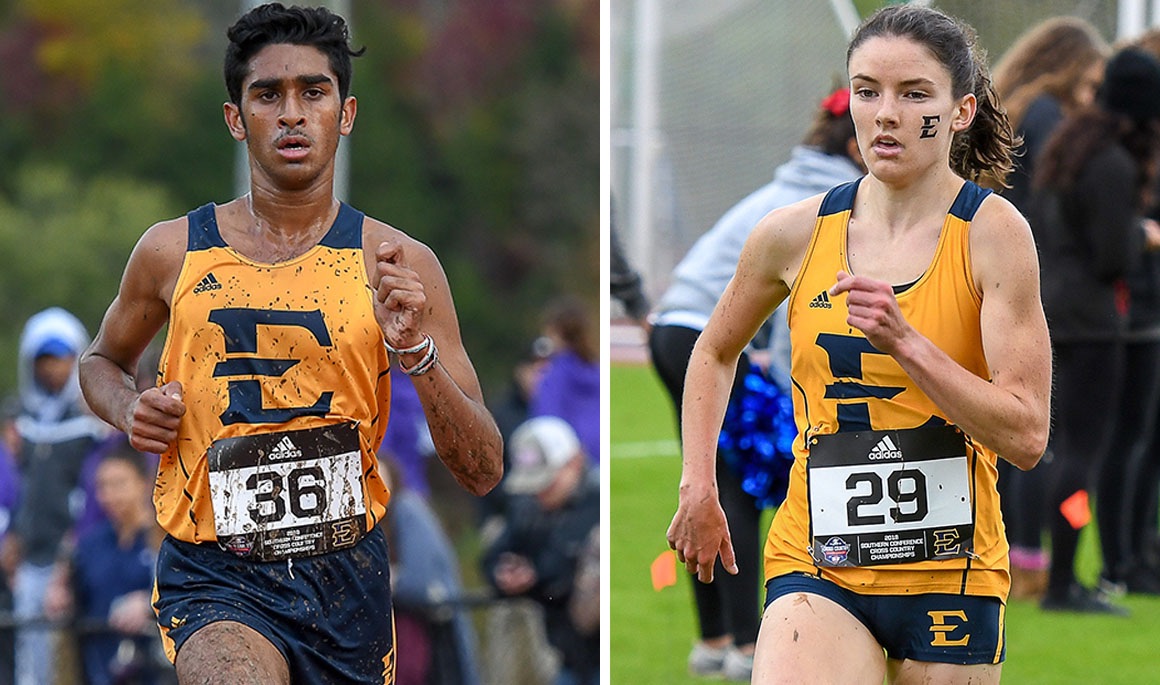 The Bucs, who will be hosting the Southern Conference Championship for the first time ever on Nov. 2, begin the season at the Covered Bridge Open in Boone, N.C. on Friday, Aug. 30.

“This will be our most competitive schedule in my eight years at ETSU,” said Watts. “Each meet takes on greater importance and will continue to challenge us as the season progresses.”

Following their trip to Boone, the Blue and Gold head to Spartanburg, S.C., for the USC Upstate Eye Opener on Friday, Sept. 13 at the Milliken Center. ETSU opens the first Saturday in October with a trek to the Bluegrass State as the Bucs will run in the Louisville Classic from Tom Sawyer Park, before making the ride back north to Terre Haute, Ind., for the NCAA Pre-Nationals on Oct. 19 at the Wabash Valley Family Sports Center.

History will be made the first weekend in November as the Blue and Gold will host their first-ever cross country conference championship. For the fifth time in conference history, the SoCon Championship will be held in the Volunteer State as the meet will be held at Pine Oaks Golf Club in Johnson City. The women will run at 10 a.m. with the men following at 10:45.

“The opportunity to host a Southern Conference Cross Country Championship obviously doesn't come along very often,” said Watts. “The folks at Pine Oaks have been very accommodating and we are looking forward to hosting the conference championship. Our athletes are excited to compete at home in front of what will hopefully be a large crowd of fans and alumni.”

Two weeks after the conference meet, the Bucs will gear up for the NCAA South Regional, which will be held at Florida State University on Friday, Nov. 15. The following weekend, the NCAA Championships will be run in Terre Haute, Ind. Last season, Ben Varghese (Kingsport, Tenn.) represented the Blue and Gold at the National Championships as an individual.