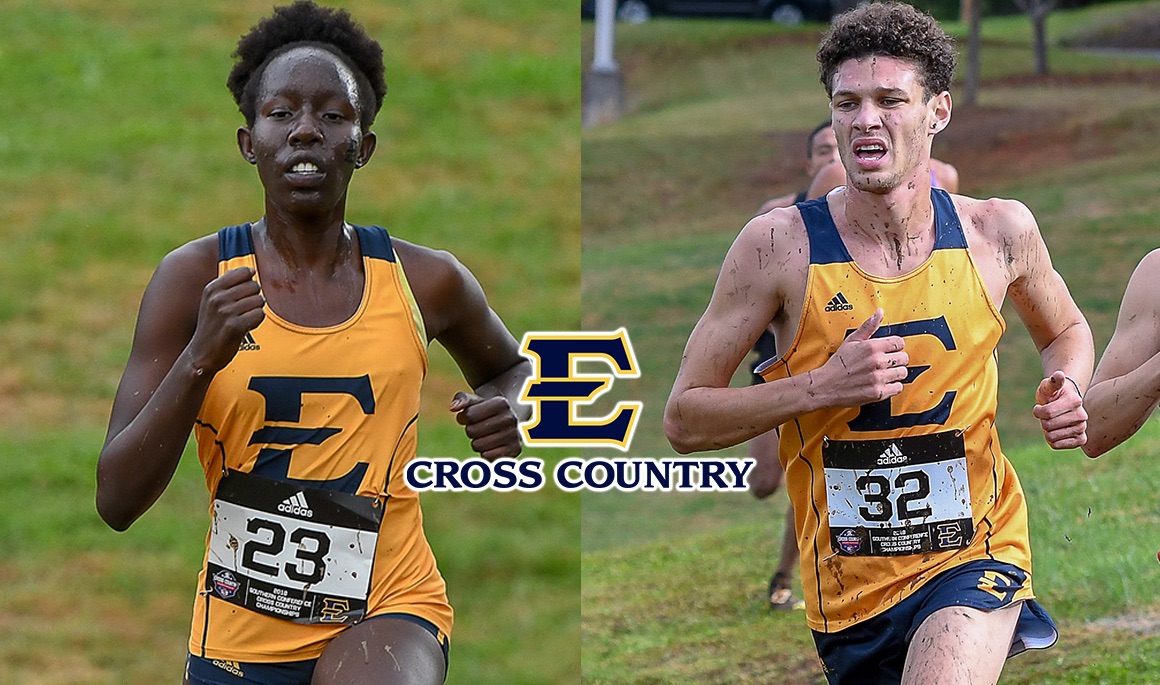 Bucs to open season this Friday in Boone, N.C.

SPARTANBURG, S.C. (Aug. 27, 2019) – The Southern Conference released its 2019 Preseason Cross Country Polls on Tuesday, and the ETSU men were picked to finish second, while the women were tabbed fourth.

“The men have their work cut out for them,” said head coach George Watts. “The conference is rapidly improving in distance running and there are several teams with a shot at doing well.  We have a veteran team and we need to do something special on our home course on November 2nd.”

The women bring back three runners who finished in the top-25 at last year’s conference championship meet. Lindsay Stallworth (Knoxville, Tenn.) led the Blue and Gold with a fifth-place mark, while Shila Kapaya (Knoxville, Tenn.) – who became the third Buccaneer to earn SoCon Freshman of the Year honors in program history – turned in a top-20 finish. Genevieve Schwarz (Oak Ridge, Tenn.) joined Kapaya on the all-freshman team with a top-25 placing.

“Like the men, the women have a challenge on their hands,” said Watts. “I think the women can be the most improved team in the conference and I expect them to challenge for a top-three spot the day we host the SoCon Championship.”

Furman, who swept both the men’s and women’s SoCon titles for the sixth straight year a year ago, was picked first in both polls.  On the men’s side, Furman was eight points higher than the Bucs (81 to 73), while Samford (62 points), UNCG (62 points) and VMI (53 points) rounded out the top five. On the women’s side, Furman also collected nine first-place votes to total 81 points, with Chattanooga (71 points), Samford (64 points), ETSU (57 points) and Wofford (51 points) completing the top five.

The Bucs open their 2019 season this Friday by competing in the Covered Bridge Open in Boone, N.C. The women will begin at 5 p.m. from the Don Kennedy Trails and the men follow  at 5:45.