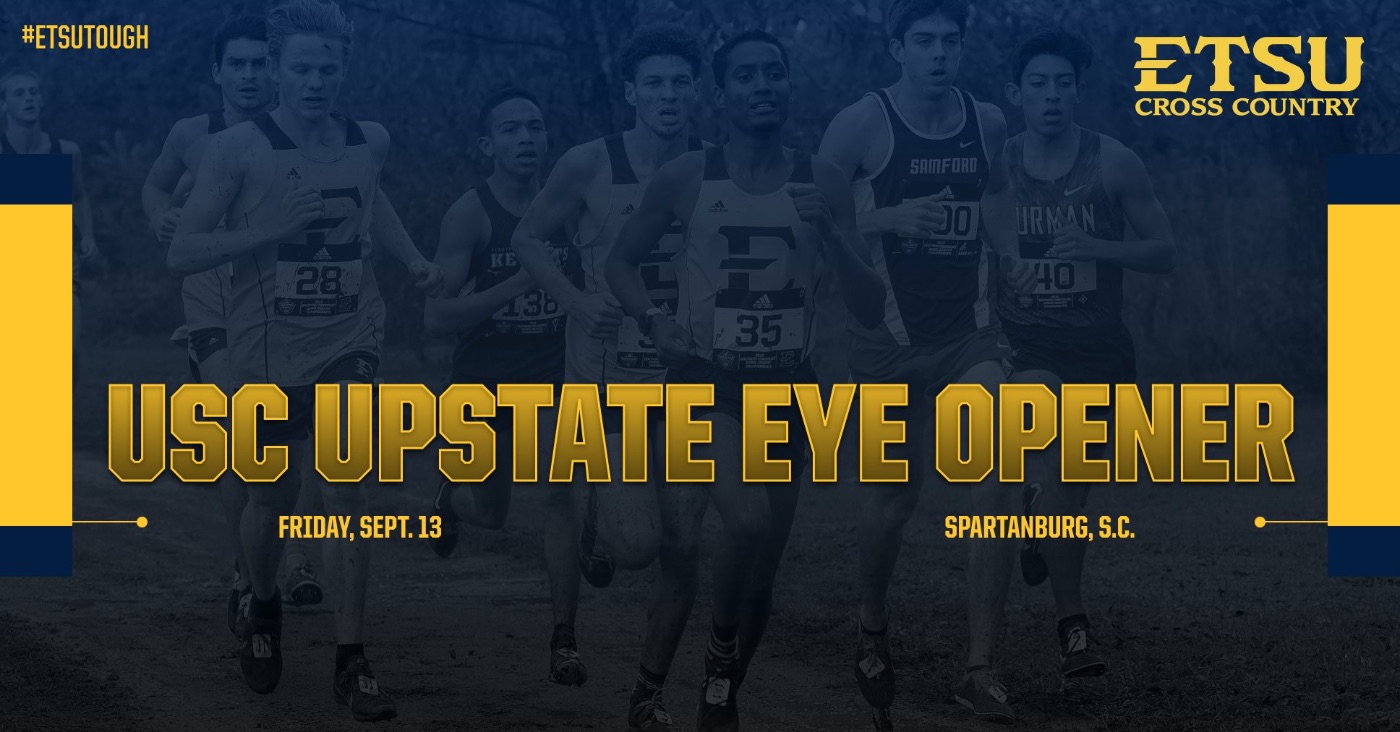 Bucs to run in the USC Upstate Eye Opener

SPARTANBURG, S.C. (Sept. 12, 2019) – The ETSU men’s and women’s cross country teams gear up for their second meet of the season on Friday, as the Buccaneers head to Spartanburg, S.C. for the USC Upstate Eye Opener.

Gemechu finished sixth in the 86-man field with a time of 25:48.91 in the 8K run, marking his second top-10 finish of  his collegiate career … Schwarz, who earned Southern Conference all-freshman honors, paced the Blue and Gold with a time of 20:07.55 en route to finishing 41st overall.

I’m looking for some improvement from our first meet of the season,” said head coach George Watts. “Both teams will be missing some key people tomorrow, but we are also running a few who sat out the first meet.

“The first two meets of season are to knock off as much rust as it is to prepare you for what is ahead. Although this meet will be competitive, things will heat even more so when we hit the October meets.”

Friday’s race will be held at the Milliken Center in Spartanburg, S.C.

Following Friday’s race, ETSU will head to the Bluegrass State to compete in the Louisville Classic on Saturday, Oct. 5 from Tom Sawyer Park.