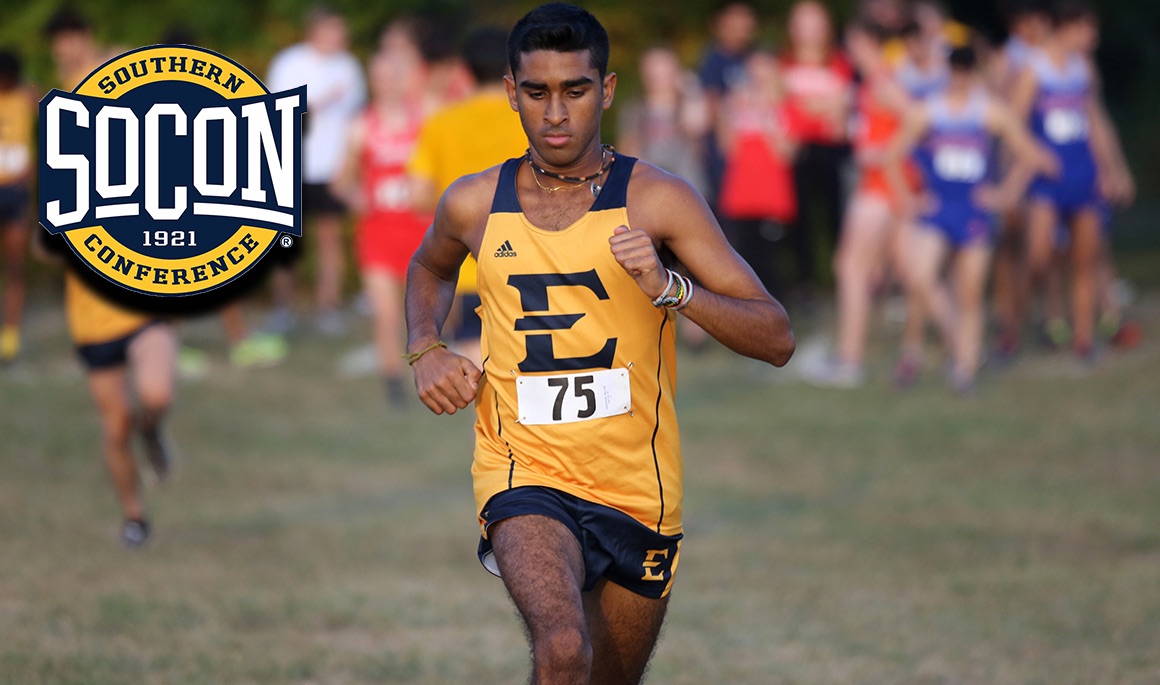 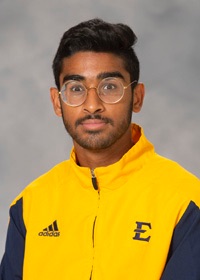 Varghese, who captured his first collegiate cross country win at last Friday’s Virginia Tech Alumni Invitational, received the second Runner of the Week honor of his career, while this also marks his second Student-Athlete of the Week accolade.

“Congratulations to Ben on earning both the Runner of the Week award as well as Student-Athlete of the Week award,” said head coach George Watts. “Ben had a fantastic race this past Friday, and is an extremely strong student to go along with his running ability.”

Varghese won last week’s meet with a time of 24:25.9 on the 8K course at the Buford Meredith Cross Country Course in Blacksburg. The win was the first by a Buccaneer runner since Simeon Roberts (Greeneville, Tenn.) won the Catamount Classic back on Oct. 17, 2014.

This marks the sixth (three men, three women) SoCon Runner of the Week for ETSU since returning to the league in 2014.

The Bucs are back in action next Saturday, Oct. 5 when the Blue and Gold head to Louisville for the Cardinal Classic.