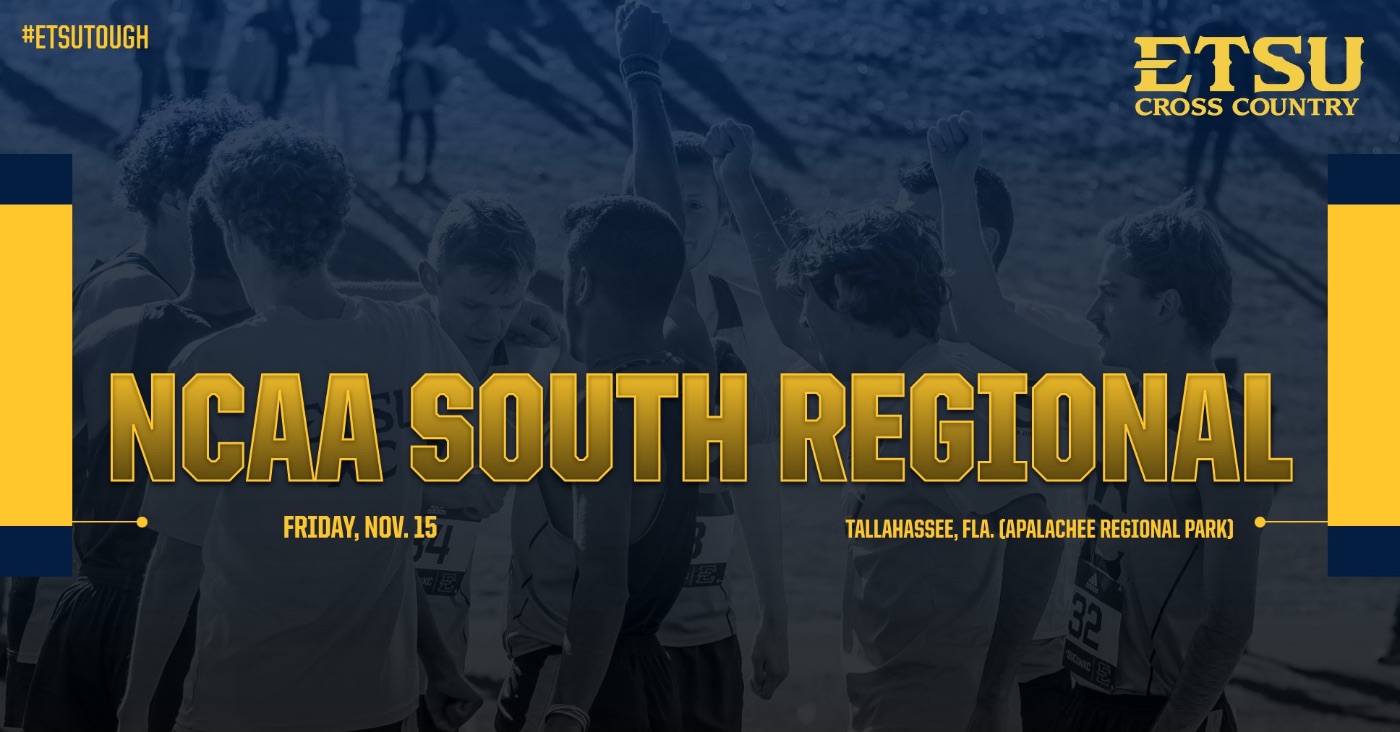 The Bucs are coming off the SoCon Championships where the men finished runner-up and the women placed fourth.

Lindsay Holliday (Maryville,  Tenn.) collected all-freshman team honors on the women’s side after finishing 32nd with a time of  19:38.16.

The Buccaneer men enter the meet ranked eighth in the South Regional – sitting ahead of No. 9 Georgia Tech, No. 11 Tennessee, No. 12 Vanderbilt and No. 13 Georgia.

Florida State is the meet host as the race will be run at the Apalachee Regional Park in Tallahassee, Fla.

The top two men’s and women’s teams and  he top four individuals from each race not a member of the two top teams and finishing in the top 25 will advance to the NCAA  Championships on Nov. 23 in Terre Haute, Ind.

Ole Miss is the top ranked team on the men’s side in the South Regional, while Florida State is the top women’s team in the regional.

“I see two motivated teams as we head into the NCAA South Regional race tomorrow,” said head coach George Watts. “This race is simply the next one on the schedule, but has a far greater significance for example than the first couple of meets of the season. Each time you race, every athlete is looking for that breakthrough performance. What better time to have that kind of result than at an NCAA event. I truly believe both teams are excited to compete tomorrow.

“Our men's team is the eighth-ranked team in the region and our goal is to finish higher than last year and our current ranking. Our women are chasing a regional ranking, and although it might be a little tougher to crack into the top 15 this year, we are closer than we've been in some time. With a healthy Lindsey Stallworth and our new freshman for 2020, Coach Layne should have a group who can be greatly improved next year.”