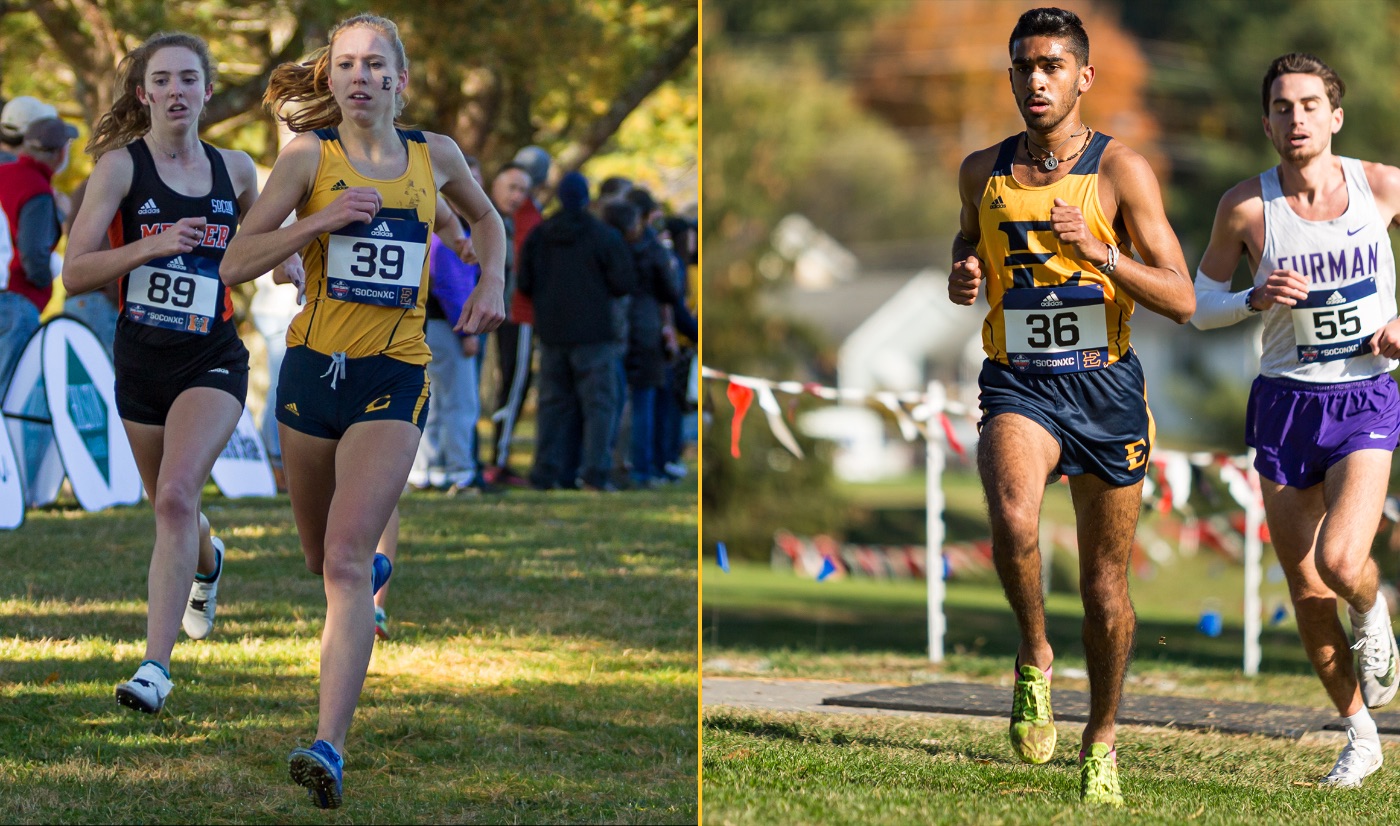 "We have two very strong academic cross country teams and I'm not the least bit surprised by the honor," said head coach George Watts.  "Combine that with Ben (Varghese) earning his individual honor, based on athletic and academic abilities, speaks volumes to their dedication and commitment to excellence."

The Buccaneer men generated a team grade point average of 3.43, while the women’s team posted a 3.54 mark. The men landed eight runners on the SoCon Fall Academic Team, while the women posted four.

Overall, there were 191 men’s teams that received All-Academic honors in NCAA Division I and 237 Division I women’s programs.

In order to qualify for All-Academic distinction, teams must have a cumulative GPA of 3.0 on a 4.0 scale, including the most recent grading period.

Varghese, who has registered a 3.75 GPA as a psychology major, was one of 117 men Division I student-athletes to receive individual academical all-American honors. The Kingsport, Tenn. native earned his second straight trip to the NCAA Championships after placing fifth at the NCAA Regional. Varghese, an all-SoCon runner, won the 2019 Virginia Tech Alumni Meet in  September.

In order to qualify for All-Academic distinction, student-athletes must have a cumulative GPA of at least 3.25 on a 4.0 scale and finish in the top-25 (or 10 percent) at the NCAA Regional Championships or as an All-American at the NCAA Championships.