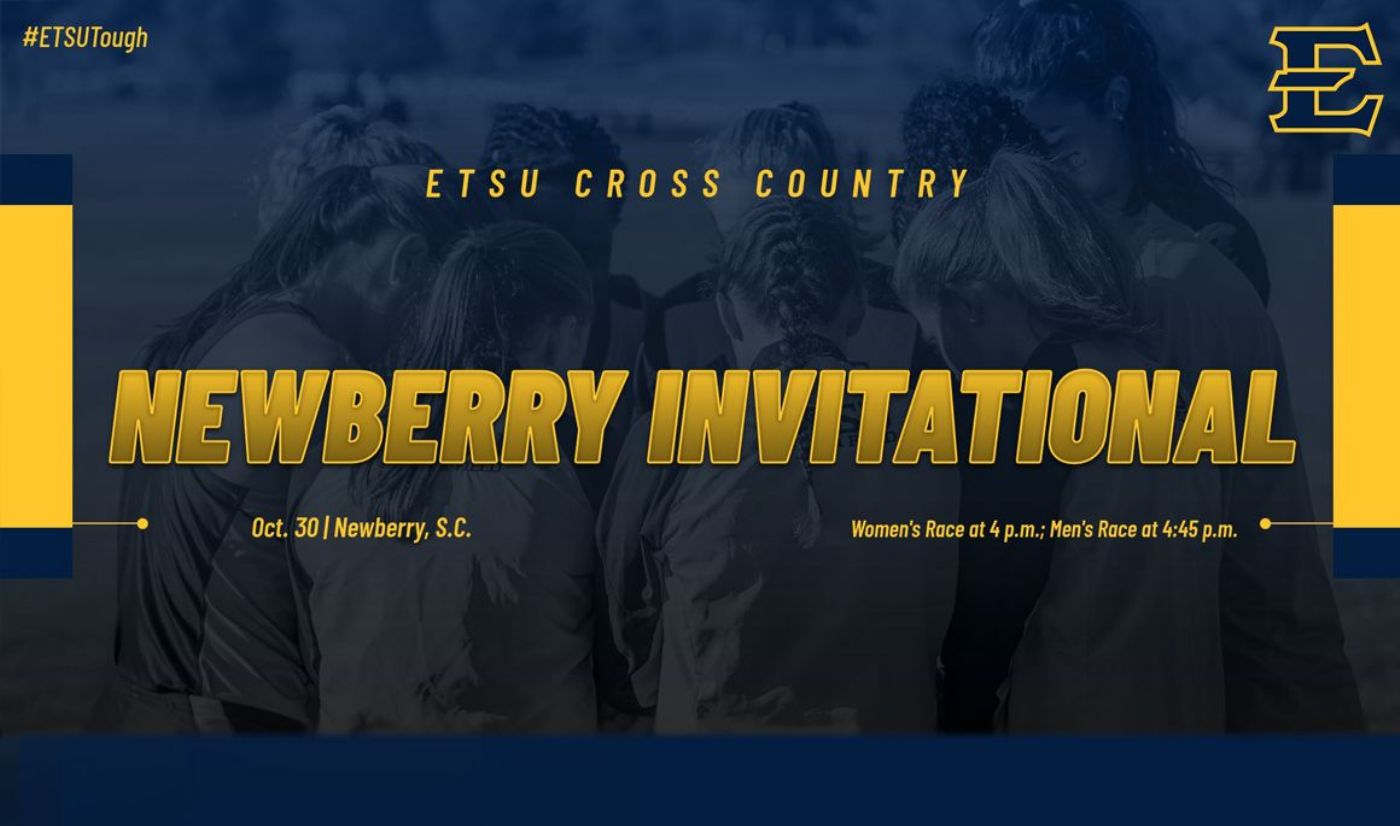 Bucs to run in Newberry Invitational

NEWBERRY, S.C. (Oct. 29, 2020) – The ETSU men’s and women’s cross country teams will make its season debut this Friday as the Buccaneers head to South Carolina to run in the Newberry Invitational.

The race will be run at the Newberry College Cross Country Course.

Live results will be posted on TimingInc.com.

This marks the Bucs’ first team cross country competition since last November 15 when ETSU ran in the NCAA South Regional in Tallahassee, Fla.

The men’s team returns four runners from last year’s squad that placed runner-up at the SoCon  Championship, while the women return 10 runners from a year ago.

The men will have a new leader this season as they lost their top three runners at last year’s conference championship … Senior Matt Scarr (Wambersal, NSW, Australia) looks to be one of the new leaders for the Blue and Gold, while Josh Routh (Johnson City, Tenn.) is the top returning finisher from last season’s conference meet … Routh placed 15th at the conference championship and Seth Bowden (Maryville, Tenn.) earned all-freshman team honors with his 25th-place showing.

The women are eyeing a team win for the second straight season after winning the Greater Louisville Blue Race last October.

Joining the Bucs in Friday’s race include host Newberry, along with Wofford, The Citadel, Anderson, Edward Waters and Flagler.

Following Friday’s race, the Blue and Gold will prepare for the Southern Conference Championships, which will be held Saturday, Nov. 21 in Macon, Ga.