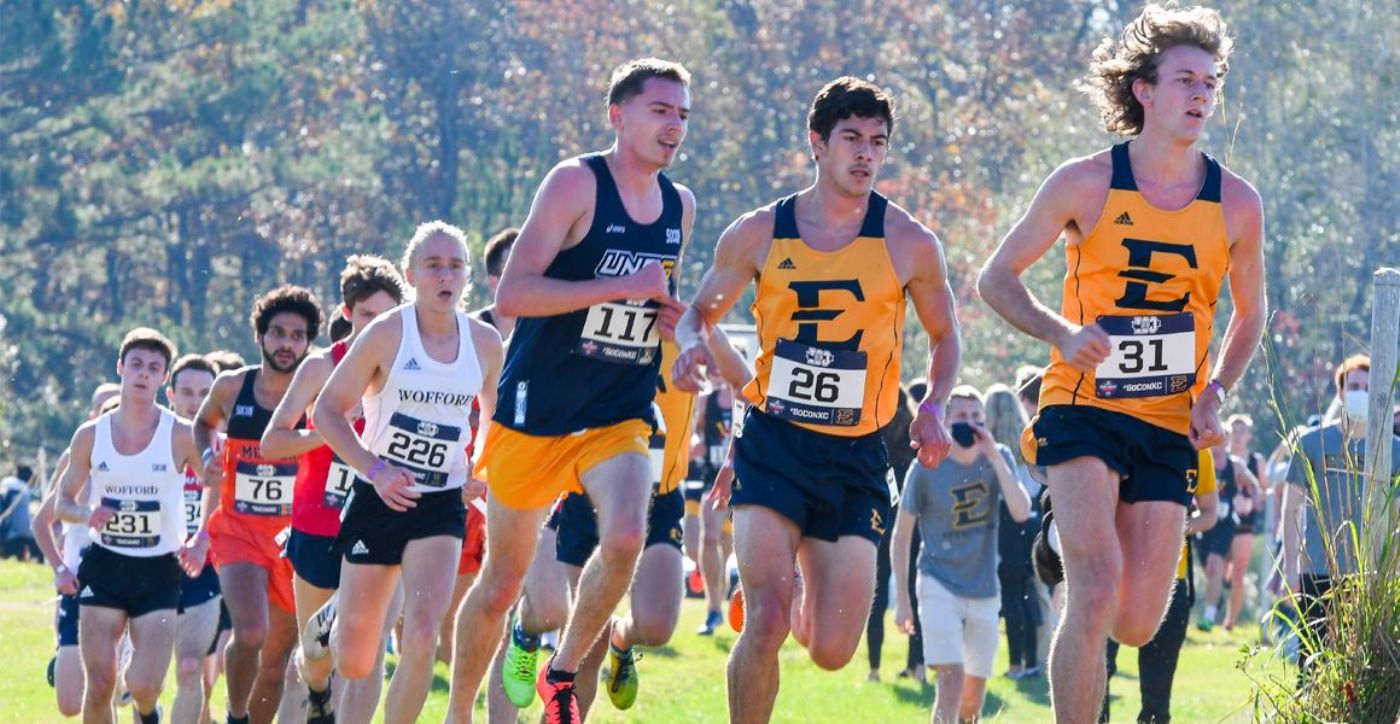 “I am excited to get the 2021 Cross Country season started and look forward to some new meets on our schedule,” said Watts. “It was unusual to have only two meets last fall, and although the kids ran well, they missed out on the opportunity to experience a full slate of competition. We will be tested early and often. As always, I look forward to seeing how both teams respond to the challenge.”

ETSU opens the season at the Covered Bridge Open in Boone, N.C. on Friday, Sept. 3, before heading to the site of the NCAA South Regional two weeks later in Huntsville, Ala. The Bucs will run in the North Alabama Showcase on Friday, Sept. 17, at John Hunt Park.

“The biggest change on our schedule is the site of our NCAA Regional meet,” said Watts. “The North Alabama Showcase meet is also the site of the South Regional Championship to be held in November. Competing in the early season meet allows us to familiarize ourselves with the course and hopefully be better prepared for the championship.”

The Blue and Gold will appear in three meets in October, beginning with the Live in Lou Cross Country Classic on Oct. 2, at Tom Sawyer Park. Two years ago, the Buccaneer women brought home gold on the same course. Following an open weekend, ETSU stays in state as the Bucs travel to Cookeville for the Golden Eagle Invitational on Friday, Oct. 15, at the Putnam County Sports Complex.

With four tune-up meets under their belt, the attention turns to the SoCon Championship as the Bucs make the trek to VMI on Saturday, Oct. 30, for the conference meet. A year ago, Lindsey Stallworth became the second ETSU female runner to capture gold at the conference championship en route to securing a spot in the NCAA Championship.

In November, the Bucs head back to Huntsville for the NCAA Regional meet, while the NCAA Championships will be held at Appalachee Regional Park on Saturday, Nov. 20.

For more information on ETSU cross country, visit ETSUBucs.com and click on the men’s and women’s cross country links.