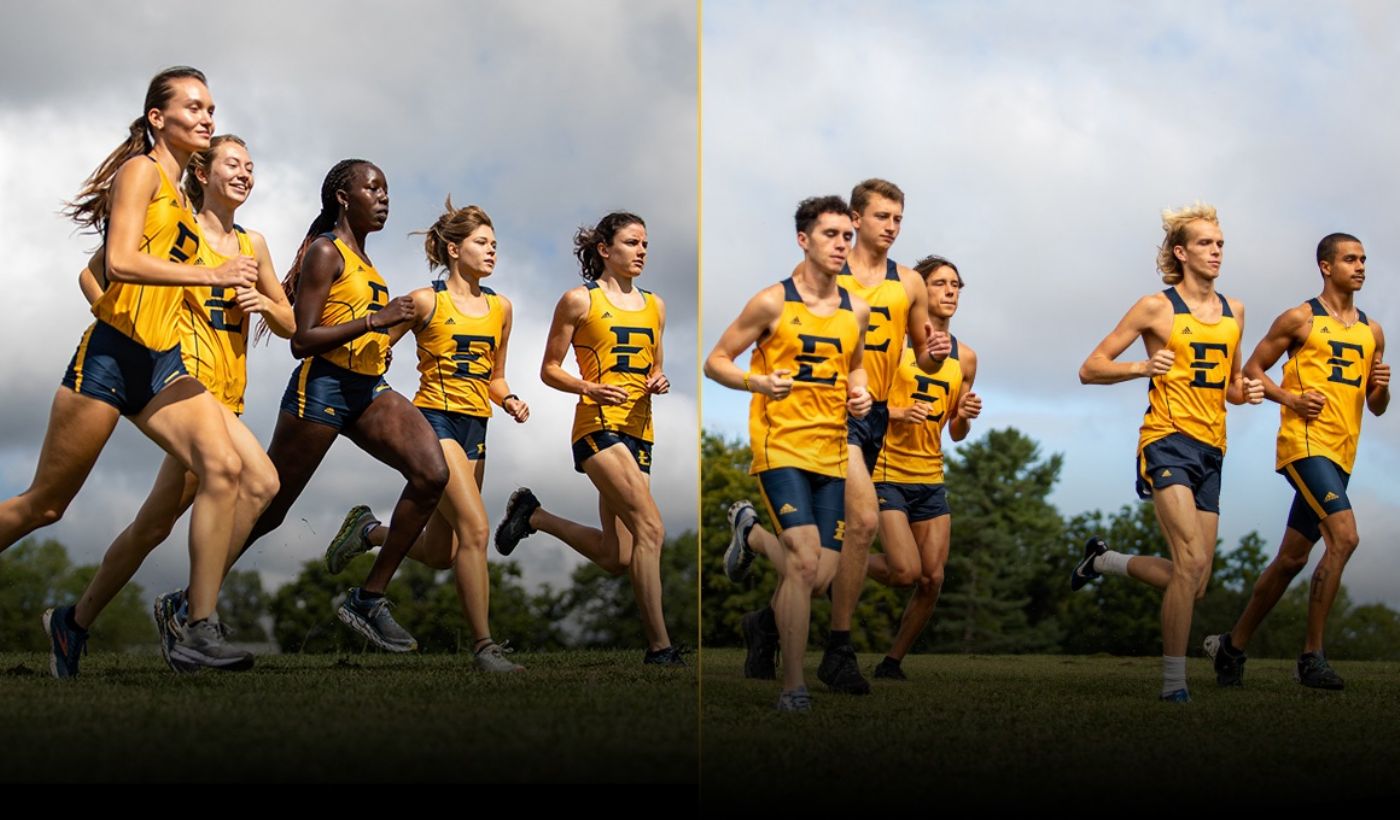 BOONE, N.C. (Sept. 2, 2021) – After having a condensed cross country season last year due to COVID, both the Buccaneer men’s and women’s programs are set for a full campaign in 2021, which gets underway Friday evening at the Covered Bridge Open in Boone, N.C.

“The first competition is always a little different than the other meets mainly because you're never quite sure how you're going to feel,” said ETSU Director of Cross Country/Track & Field George Watts. “For some, it takes a couple of meets to get into the racing mode, but I know both teams are looking forward to opening the season.

“The emphasis for this race is to be in position late in the race to have a positive outcome.  I want both groups to know they competed hard but that there's much more to come as the season progresses. We will not be quite at full strength for this meet, but I'm confident in the group we are travelling.”

The race will be held at the Don Kennedy Trails at State Farm Field, beginning with the women’s race at 5 p.m., with the men following at 5:45 p.m.

Both the men’s and women’s teams were picked to finish second in the Southern Conference Preseason Poll.

Both the men and women swept the team and individual titles in last year’s opener at the Newberry Invitational, which was held last Oct. 30 … Both Stallworth and Scarr won the individual championships for the Buccaneer women and men.

This marks the fifth time in the last six years the Buccaneer men and women will open the cross country season at the Covered Bridge Open.

Following this Friday’s opener, the Bucs will return to action in two weeks when ETSU heads to Huntsville, Ala. for the North Alabama Showcase on Sept. 17.