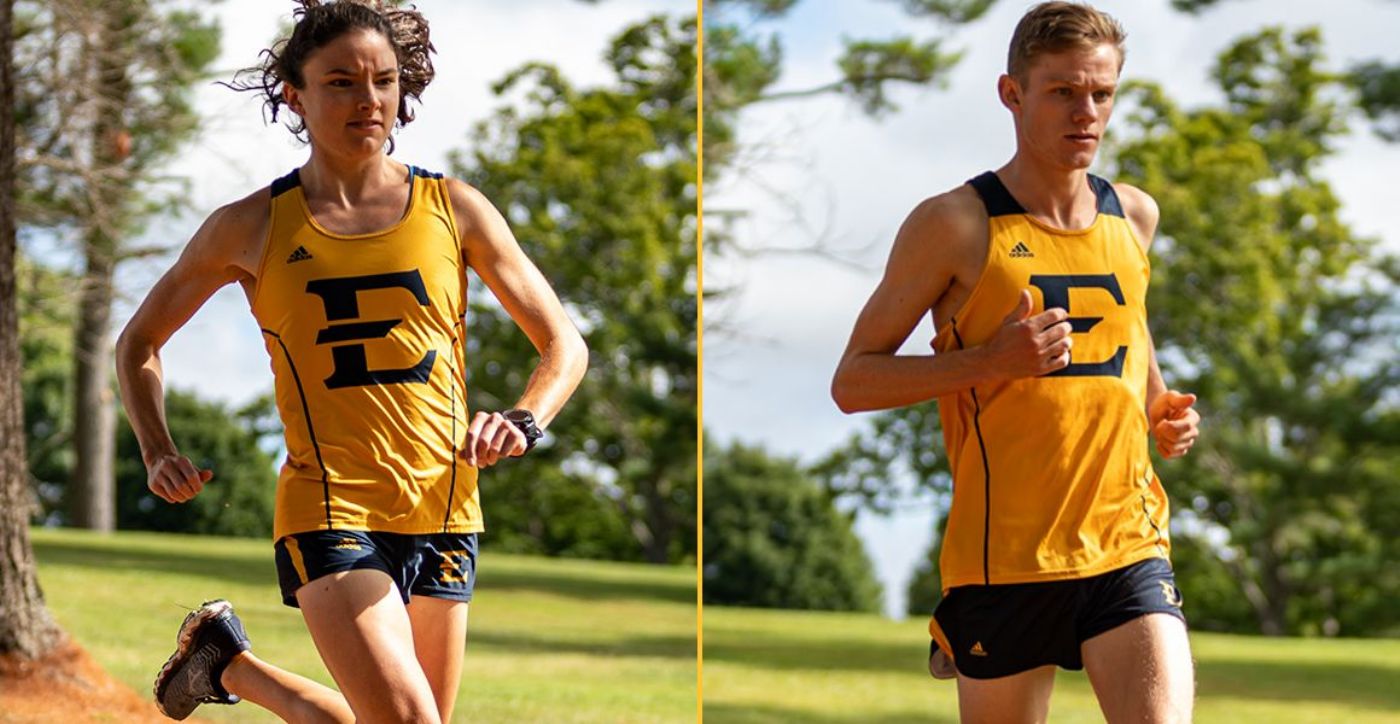 ETSU sweeps weekly awards for the first time since 2014

Matt Scarr (Wambersal, NSW, Australia) and Lindsey Stallworth (Knoxville, Tenn.) were named Southern Conference Runners of the Week as the league office announced its weekly awards on Wednesday. This marks the first time since Sept. 24, 2014 the Bucs swept both awards.

“Lindsey and Matt ran strong first races of the season and I'm happy for them,” said ETSU Director of Cross Country/Track & Field George Watts. “They've worked hard this summer and throughout their careers. Hopefully, this is the start of a great year for them.”

Scarr registered his third top-five collegiate finish as he led the Blue and Gold by placing fourth at the Covered Bridge Open in Boone, N.C., last Friday. The Buccaneer leader clocked in at 25:17.56, marking his fourth fastest 8K time. Scarr, whose time was the fastest among SoCon runners through the first weekend of competition, helped guide ETSU to a third-place finish in Boone. This marks Scarr’s first weekly SoCon accolade.

Stallworth paced the Blue and Gold in the season-opening meet as she turned in the fourth-fastest mark amongst the collegiate runners, posting a time of 17:24.63 in the 130-runner field. The reigning SoCon champion finished fifth overall (unattached runner placed second), while this marked her seventh top-five collegiate finish. Stallworth’s time was the fastest among SoCon  runners in the opening weekend, while it’s the second career weekly honor for the Buccaneer All-American.

Scarr and Stallworth are the first Buccaneer duo to sweep the SoCon weekly awards since Matt Warriner and Katie Hirko accomplished the feat in 2014.

The Bucs return to action on Friday, Sept. 17, when ETSU heads to Huntsville, Ala. for the North Alabama Showcase.