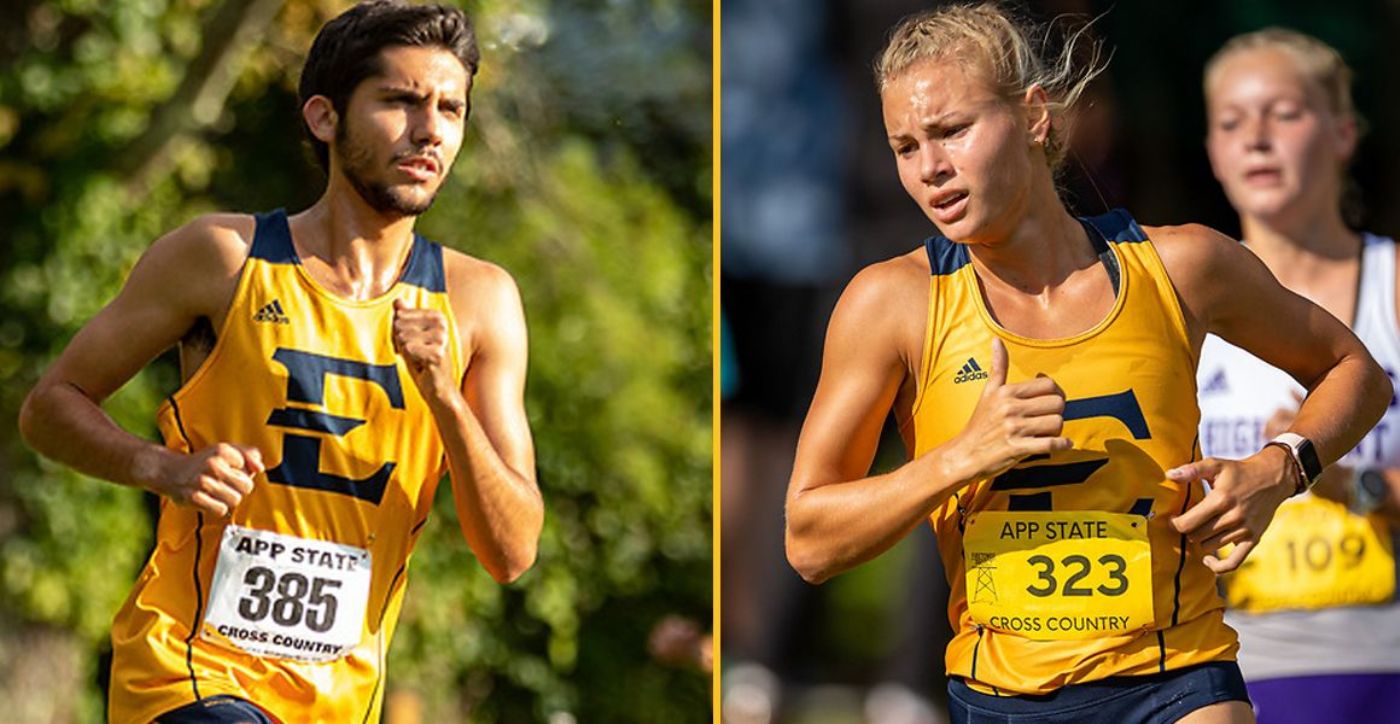 Bucs get a preview of NCAA Regional course

FLORENCE, Ala. (Sept. 16, 2021) – Coming off a two week break from its season-opening race in Boone, the ETSU men’s and women’s cross country teams return to action on Friday morning  as the Buccaneers head to Alabama for the North Alabama Showcase.

“It feels like we ran our first meet yesterday rather than two weeks ago.  Time has gone by quickly,” said ETSU Director of Cross Country and Track  & Field, George Watts. “I'm very pleased with how the training has progressed over the past two weeks, especially since we've hit it hard on certain workout days. There are several regionally ranked teams in our race along with some conference foes.  The overall competition and field size will be tougher and larger than our first meet. My hope is that the women can duplicate their effort and times from the Covered Bridge meet. Equally important, will be the opportunity to run on the South Regional Championship course that we will return to in November.”

The Bucs will have another two weeks off before meets when ETSU opens the first Saturday in October at the Live in Lou XC Classic in Louisville, Ky. on Oct. 2.