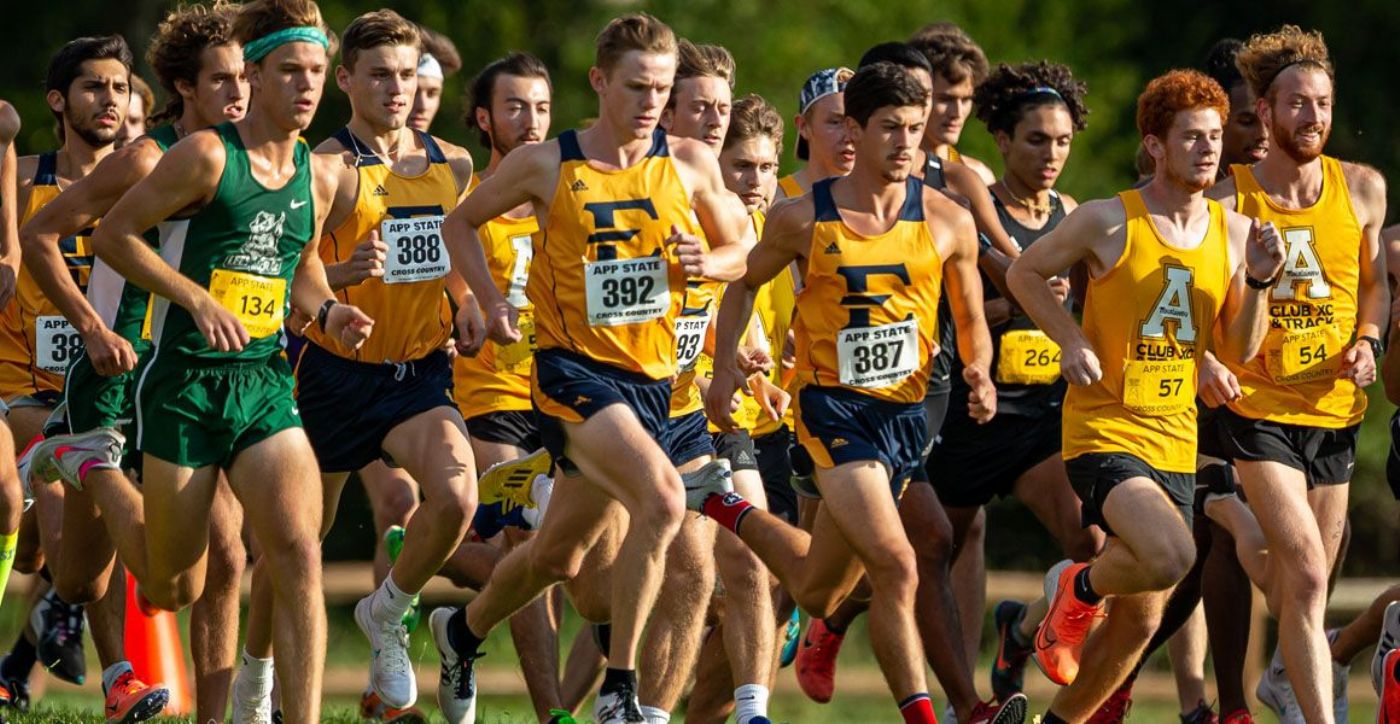 Bucs one of 35 teams competing in strong field

LOUISVILLE, Ky. (Oct. 1, 2021) – As the calendar flips to October, the ETSU men’s cross country team turns its attention to the final two meets before the conference championship as the Buccaneers head to Kentucky for the Live in Lou Cross Country Classic, which gets underway Saturday from E.P. “Tom” Sawyer State Park.

“We ran a solid, but not great, race two weeks ago and we need to show up on Saturday ready to make progress,” said ETSU Director of Cross Country/Track & Field George Watts. “They've worked hard over the past two weeks, and although, Tuesday's workout was not great, they've gotten over that and are ready to compete. It will be a larger field compared to the Huntsville race, on a fast but challenging course with some very fine competition. Every single guy needs to do their part to make this a successful team effort.”