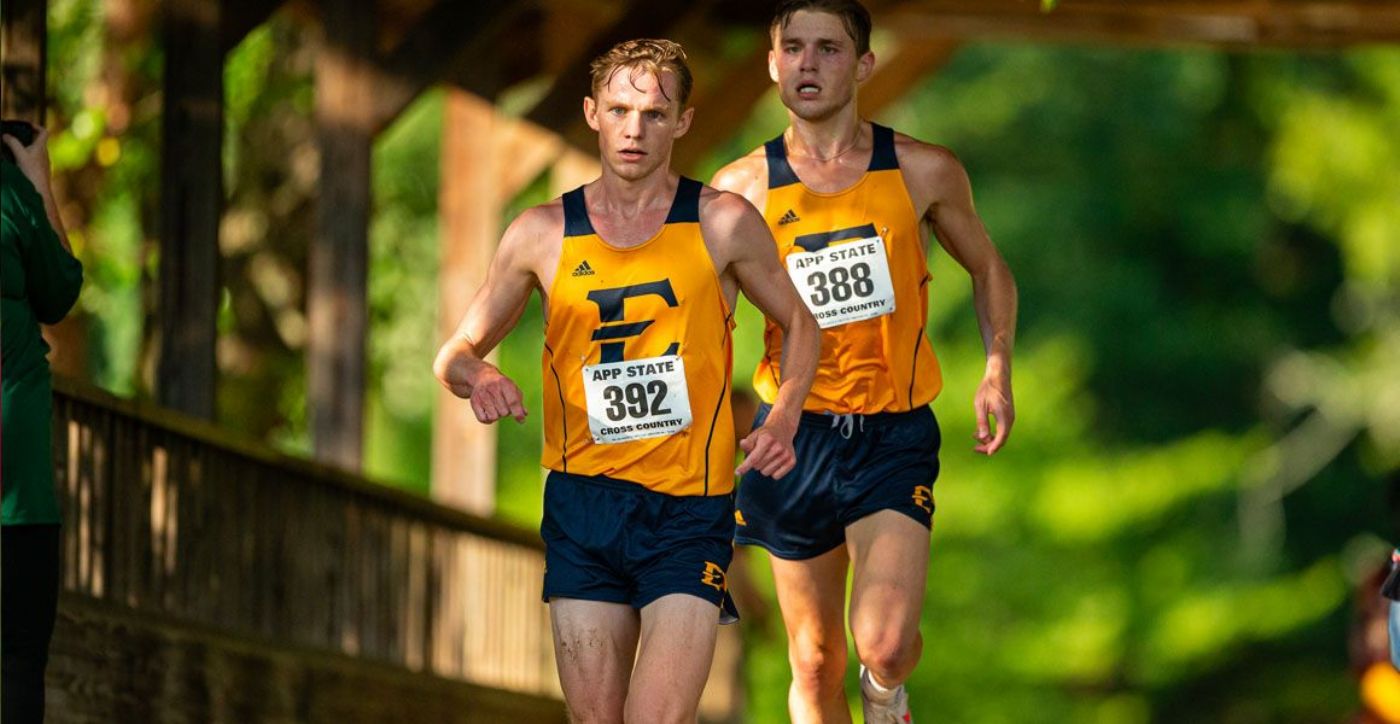 Scarr one of eight Bucs to set PR on Saturday

Scarr, who set a personal best two weeks ago in Alabama, shaved 27 seconds off that mark Saturday as he placed 24th in the 351-runner field with a time of 23:58.2.

The Buccaneer leader was one of eight ETSU runners to set a PR in the 8K race.

Fellow senior Brayden Hamblen (Rock Falls, Ill.) also clocked in a personal best time of 24:08.7, placing 33rd overall. Like Scarr, Myles Stoots (Mobile, Ala.) also posted a personal record for the second straight meet as he recorded a mark of 24:47.6, good for 13 seconds coming off his best collegiate time.

As a team, ETSU finished 10th in the 36-team field with 372 points. The Bucs finished ahead of regionally ranked foes: Loyola (IL), New Orleans, MTSU, South Alabama and UNCG. Along with UNCG, the Bucs also bested SoCon rival Chattanooga.