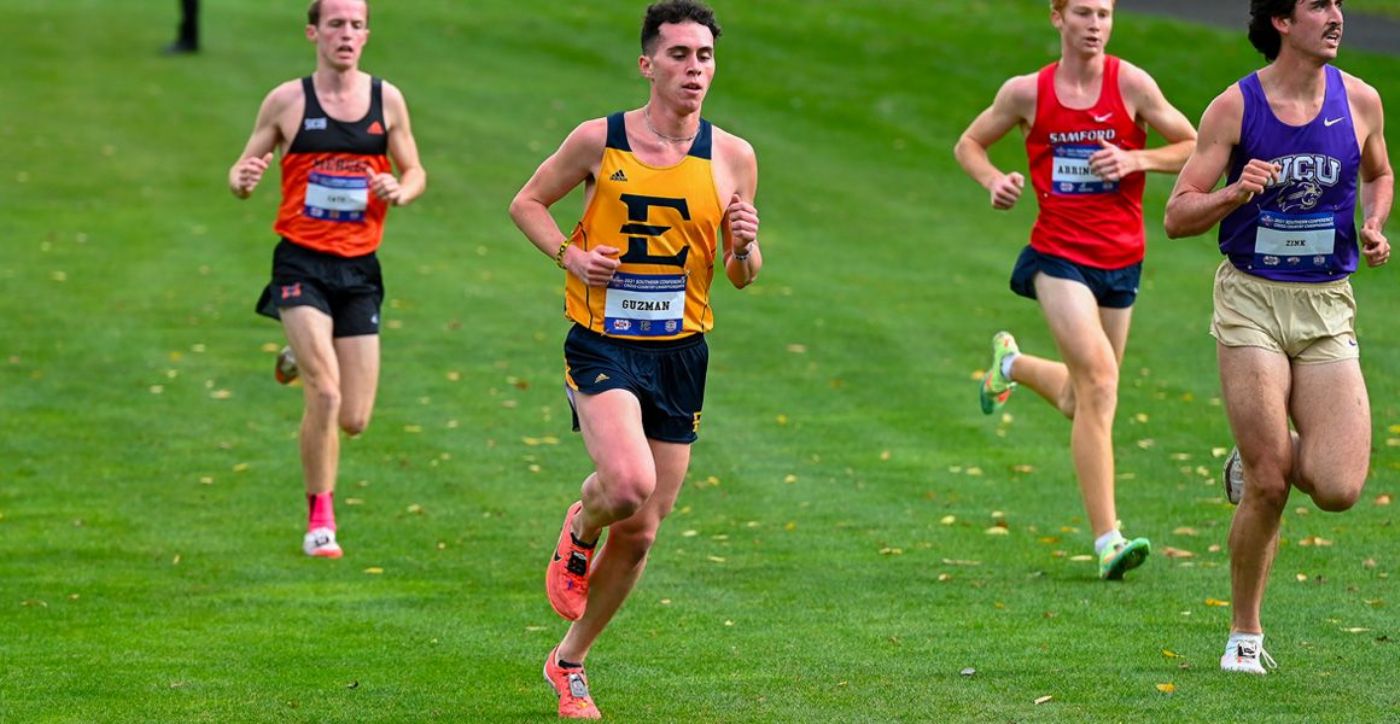 The Bucs, who return seven runners who competed at last year’s conference championship, received 72 points to finish right behind reigning conference champion Furman. The Paladins collected nine of the 10 first-place votes for a total of 81 points. Samford was selected third with 63 points, Mercer fourth (51 points) and UNCG rounded out the top five with 48 points. VMI, who received the other first-place vote, was tabbed sixth with 38 points.

ETSU, who finished second at last year’s conference championship, was led by Evan Guzman (Franklin, Tenn.) as he placed ninth with a time of 25:52.5, while Myles Stoots (Mobile, Ala.) placed 11th in 25:56.7. Sandwiched between the two Bucs was senior Matt Scarr (Wambersal, NSW, Australia) – who ETSU has to replace after he graduated this past May.

Last year, ETSU recorded three top-three team finishes, including a win at the Golden Eagle Invitational. To go with the win at Tennessee Tech and runner-up performance at the conference meet, the Bucs also placed third at the season-opening Covered Bridge Open.

This season, ETSU opens the 2022 campaign at the USC Upstate Eye Opener in Spartanburg, S.C. on Friday, Sept. 2.