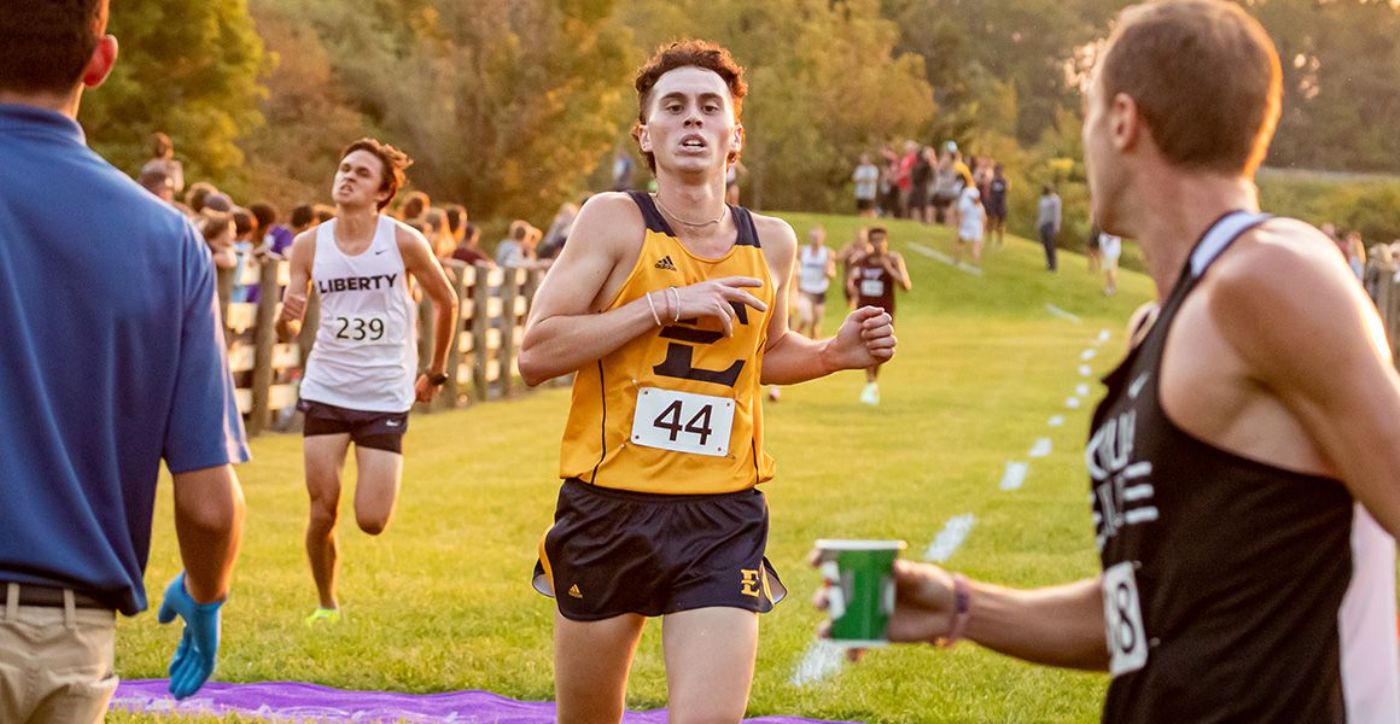 Guzman, who captured his first career SoCon Runner of the Week honor in cross country, led the ETSU men to a runner-up finish at the Virginia Tech Alumni Invitational last Friday at the Buford Meredith Cross Country Course. The Franklin, Tenn. native was the fifth overall runner to cross the finish line among the field of 120 participants. Guzman finished the 8K course with a time of 25:04.1.

Guzman had the third top time among countable collegiate scores as two runners ahead of him were unattached. This marked Guzman’s second straight top-five finish on the season as he placed fourth in the season opener in Spartanburg, S.C.

As a team, ETSU – who continued to stay ranked No. 8 in the south region – finished second behind Liberty with a team total of 48 points.

Guzman and the Bucs return to action on Saturday, Oct. 1 when ETSU heads to Kentucky for the Live in Lou Cross Country Classic.