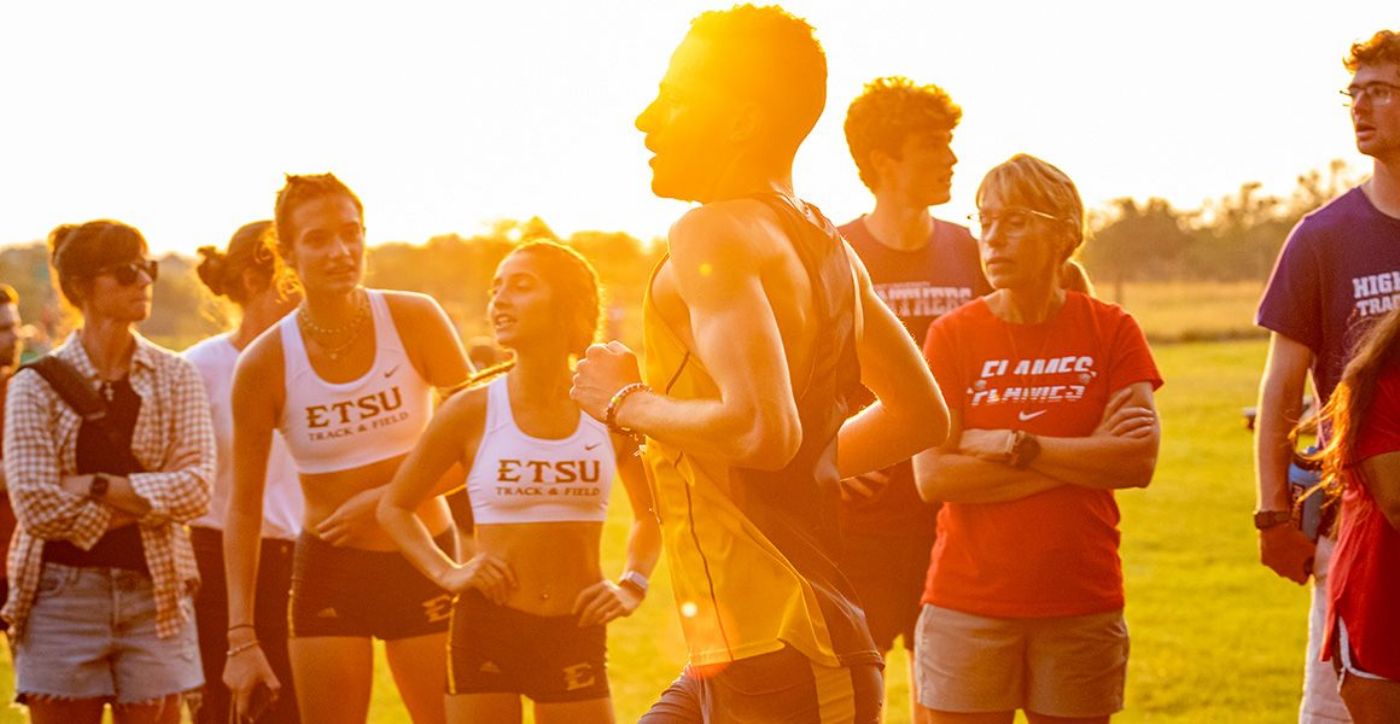 KERNERSVILLE, N.C. (Oct. 13, 2022) – The ETSU men’s and women’s cross country teams make their final tune-up before the Southern Conference Championship as the Buccaneers head to North Carolina for the VertCross Invitational, which will be held Friday at the Ivey M. Redmon Sports Complex.

Below is a full listing of ETSU student-athletes running on Friday.

Below are quotes from head coach George Watts heading into this week’s meet.

“The men's team continues to improve each week in training and have given very good competitive efforts in the meets we've had so far. We are missing a few people as a result of injury, but hope to have some of them return for the conference and regional meets.”

“I do expect the guys to be in contention on Friday to have a high team finish.  The goal is to tighten up the top five spread under a minute.”

“The women are progressing nicely and are taking big chunks of time off of their 5K personal best. This will be their second 6K of the season and I anticipate similar improvements over the first one at Virginia Tech. I like how aggressive they've been in their competitions and should feel more comfortable this time around over the longer distance.”

ETSU heads to South Carolina for the SoCon Championships, which will be held on Sunday, Oct. 30 in Charleston.