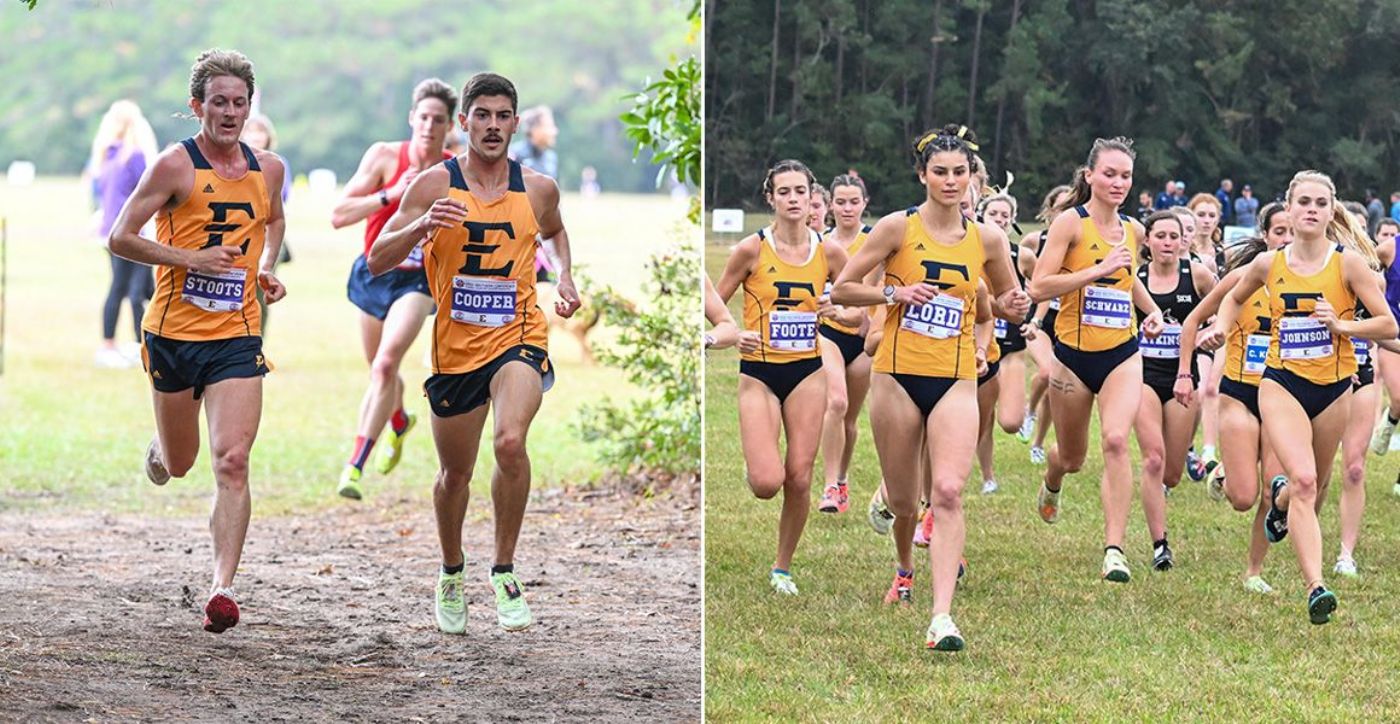 JOHNSON CITY, Tenn. (Nov. 2, 2022) – Coming off strong showings at the Southern Conference Championships, the ETSU men’s and women’s cross country programs were both ranked in this week’s U.S. Track & Field and Cross Country Coaches Association (USTFCCCA) regional rankings. This marks the first time both programs are ranked in the same weekly poll for the first time since at least 2010.

The ETSU men’s program – who has been ranked in all six weekly rankings this season – moved to No. 9 in the latest poll, while the Buccaneer women made their season debut in the weekly ranking, coming in at No. 15.

The Buccaneer men finished runner-up at the conference championship on Sunday with Evan Guzman (Franklin, Tenn.) leading the Blue and Gold with a second-place finish. Overall, ETSU had four runners place in the top-15, while four Bucs earned all-conference honors. George Watts was also tabbed SoCon Coach of the Year on the men’s side.

ETSU’s men have been ranked as high as No. 8 this season – staying there for three straight weeks – from Week #1 through Week #3.

Both the men’s and women’s programs are gearing up for the NCAA South Regional, which is set for Friday, Nov. 11 in Huntsville, Ala.