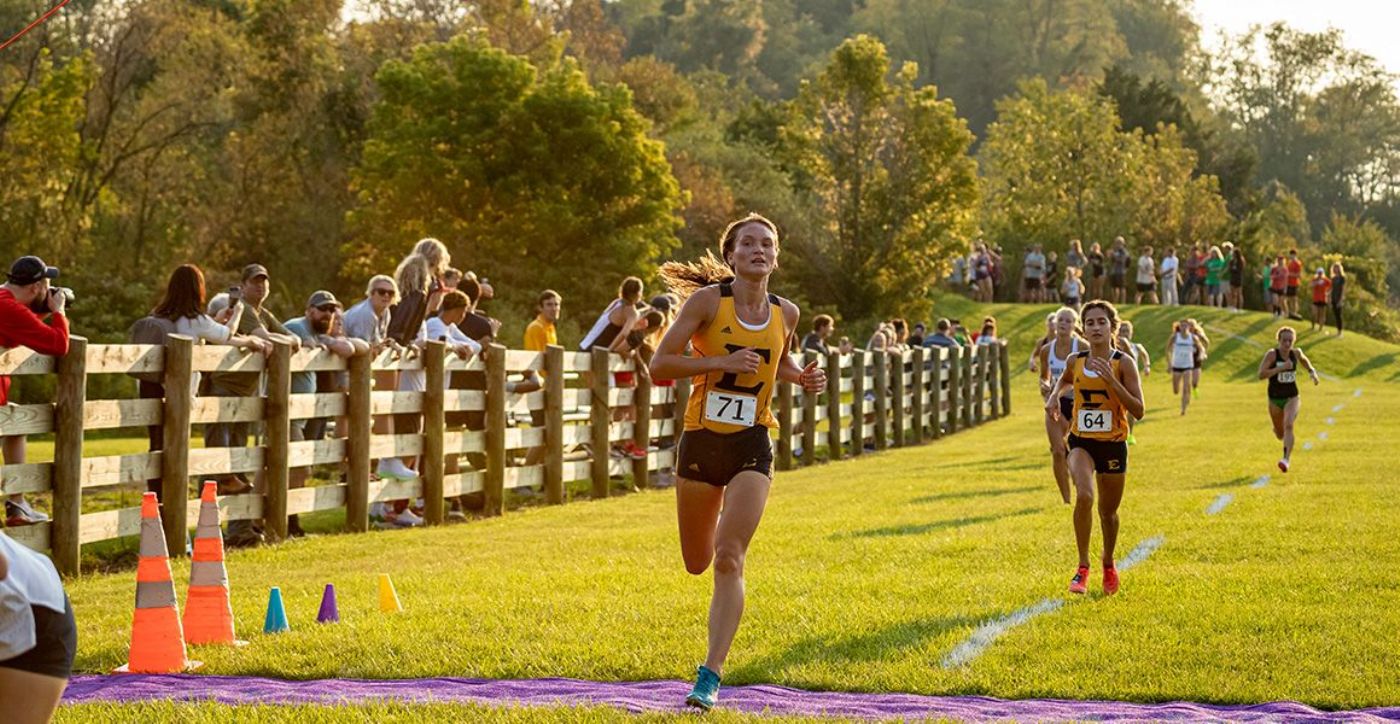 HUNTSVILLE, Ala. (Nov. 10, 2022) – Coming off strong showings at the Southern Conference Championships, the ETSU men’s and women’s cross country teams head to Huntsville, Ala. for the 2022 NCAA South Regional, which will be held Friday at the John Hunt Cross Country Course.

Below is a full listing of ETSU student-athletes running on Friday.

Below are quotes from head coach George Watts heading into this week’s meet.

“I'm hopeful we will have our best regional finish in my time here at ETSU. We've had a very good season to this point and this meet is as important as any of them. This meet is part of the schedule and not just a bonus or extra competition. The ultimate goal is to qualify for the NCAA Championship, and while that may not be within our reach this year, we've had representation the last two years, and we hope to get back there in the near future.

“The first step to that goal is to have our best race of the season on Friday and see where we need to go as a program from here. Our improvement has been shown across the board as we've made progress in personal best times from one year to the next on the same courses we run each year, but also improved individual finishes such as in the Southern Conference Championship. Our goal is to do the same at the NCAA Regional race on Friday.”

“Our men's team has a chance to improve on recent finishes where we've been 10th, 10th and 9th the last three regional championships. We are currently ranked No. 9 in the South Region and it would be nice to improve that ranking on Friday.

“In order to do so, we will need all seven guys to contribute to the cause. Generally, our top four run in a pack and our 5-7 will need to do the same. If we can do that and move through the field the entire race, then we have a chance to accomplish our goals.

“The entire men's team has shown continued progress this Fall in competition and training, and I'm looking forward to seeing how they react to the pressure of an NCAA event.”

The 2022 NCAA cross country championships will be held Saturday, Nov. 19 in Stillwater, Okla.