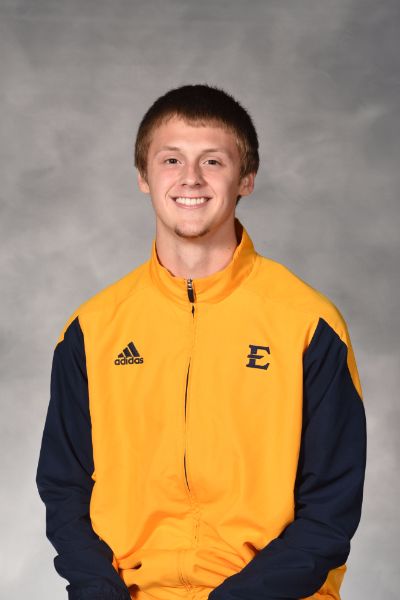 Prior to ETSU: Competed at Daniel Boone High School ... finished second at the TSSAA Division I Class AAA State Championships with a time of 15:50.58 ... won three races during senior year ... recorded a personal best 5k time of 15:18.63 his senior year at the Cherokee Classic ... owns or is part of three Daniel Boone school records ... has earned a combined six all-state honors in track and field and cross country in his prep career ... clocked a 9:09 two-mile time at the Hoka Postal, one of the fastest times in the nation.