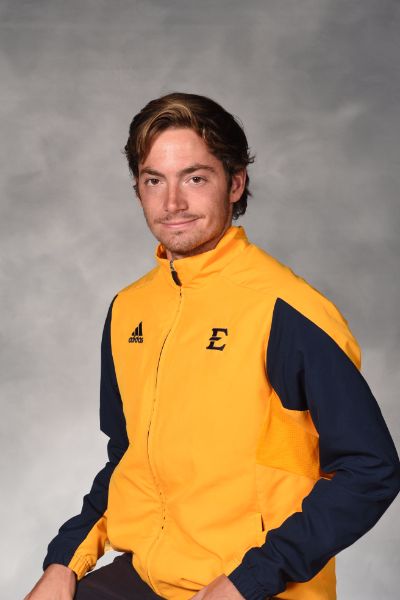 Prior to ETSU: Enrolled for one year at IMG Academy ... previously went to school at North Iredell High School ... at IMG he holds the program record in the 800m, 3200m and 5k ... was awared IMG Academy's Men's Cross Country runner of the year.