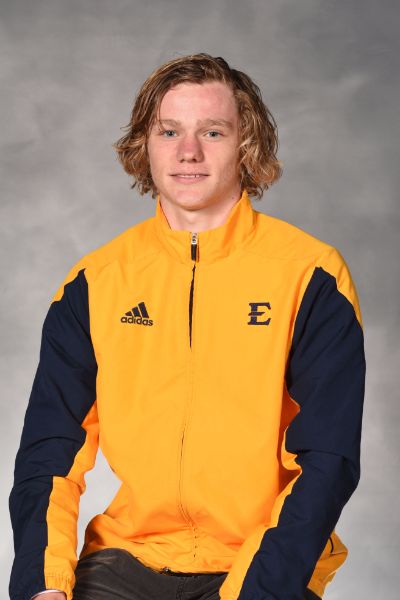 Prior to ETSU: Ran cross country and track & field at Central Coast Grammar School in Australia, for head coach Paul Geddes ... placed 1st in the 1500m and 2nd in the 800m at the 2017 New South Wales U20 Championships ... one of 70 NSW recipients of the Pierre de Coubertin Olympic Award, which recognizes performance along with fair play and sportsmanship ... named athlete of the year for both cross-country and track & field while in high school ... also participated in cricket and soccer in high school.