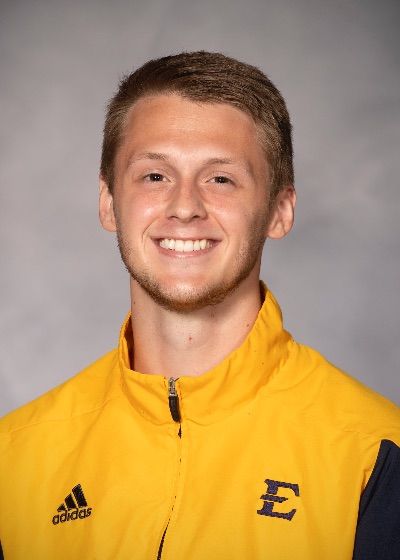 2019 Cross Country: Named to the SoCon Honor Roll, earned a SoCon Commissioner's medal and was placed on  the SoCon Fall Academic Team ... Raced in five events for the Bucs ... Turned in a personal best 8K time at the Louisville Classic (25:30) ... Placed 15th at the SoCon Championship at Pine Oaks Golf Course with a time of 26:24.

2017 Cross Country: Did not compete ... Named to the SoCon Honor Roll.

Prior to ETSU: Four-year letterwinner in cross country and track and field at Daniel Boone High School ... Earned all-state honors ... Helped guide the Blazers to the 2014 State Championship and a qualifier at nationals.