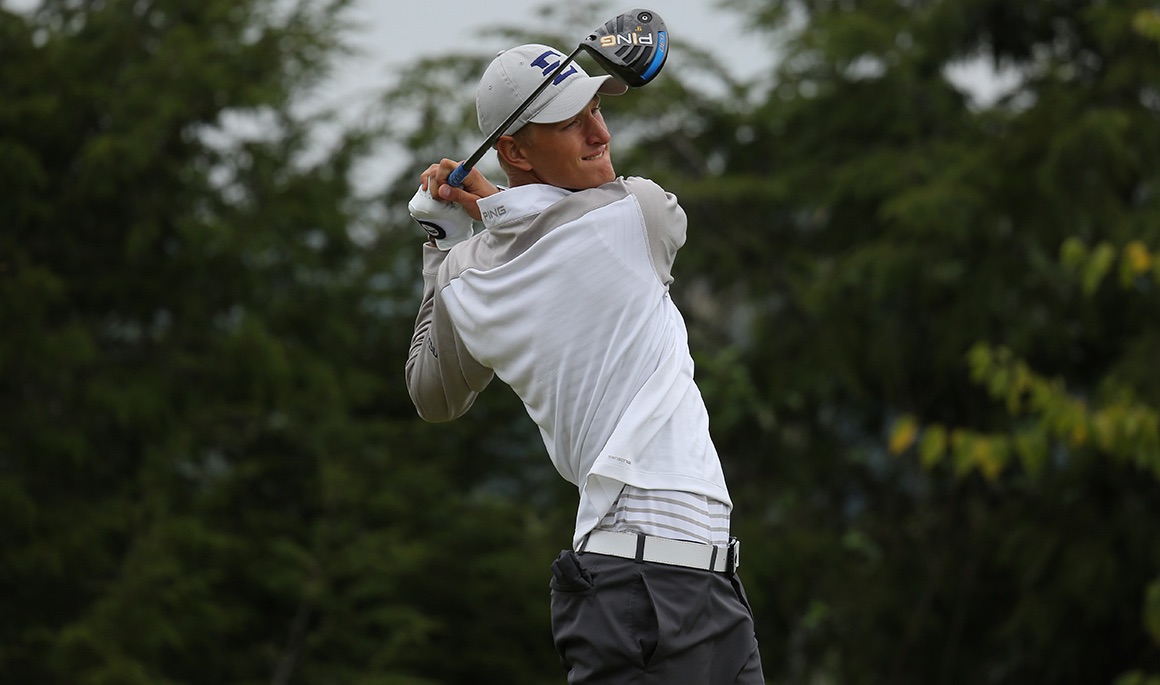 Meronk is the Pride of Poland at Olympia Fields

Adrian Meronk remembers his father, Andrzej, going to great lengths to ensure that his family could play golf in their native Poland. There was virtually no golf to speak of in the eastern European country during the Communist era from post-World War II through 1989, so there is a relative scarcity of courses. The Meronks could not simply hop in their car and enjoy a local municipal course.

“We drove three hours every week just to play,” said Meronk, 22, who is No. 39 in the World Amateur Golf Ranking™ and is believed to be the first player from Poland to qualify for the U.S. Amateur Championship. “When I finished school on Friday we would get in the car and go play golf for the weekend. We would play 18 holes on Saturday and 18 on Sunday, then drive home.

“I started playing when I was about 7 and I grew up on the golf course because my father was always taking me with him,” added Meronk as he opens play in the 115th U.S. Amateur at Olympia Fields Country Club.

When Meronk was 16 and entering high school, the family moved to Wroclaw, buying a home at Toya Golf and Country Club. By then the lanky 6-foot, 6-inch Meronk envisioned a possible future in the game.

Given that Poland is not widely considered a golf hotbed, the opportunities for Meronk to challenge his game were limited. Yet in 2011, Meronk blossomed.